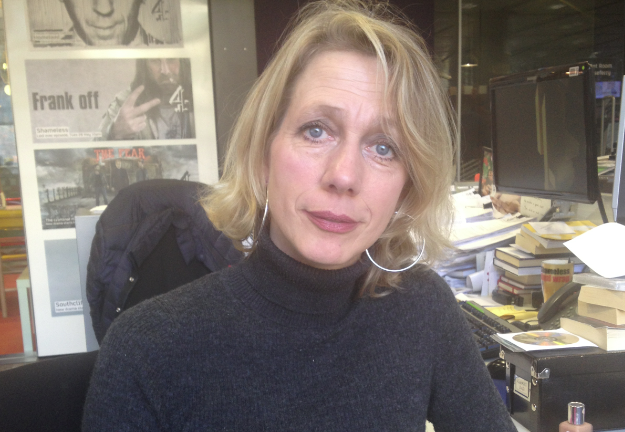 Gardiner joins Playground as creative director ahead of the launch of a London office, which former All3Media International managing director Louise Pedersen will oversee as UK MD.

Gardiner was responsible for commissions of Channel 4 dramas including My Mad Fat Diary, The Mill, Southcliffe, Utopia and the upcoming Glue.

At Playground, she will report to Pedersen. The pair will expand Playground’s focus on British programming and its coproduction slate.

“Sophie’s work at Channel 4 is a real testament to her keen sense of story, deep relationships with writers and great eye for new talent,” said Callender. “She will play an invaluable role in broadening the Playground slate and expanding our reach into the writing community.”

His hire of Gardiner comes after Channel 4 revealed it would spend a record amount on drama in 2015.