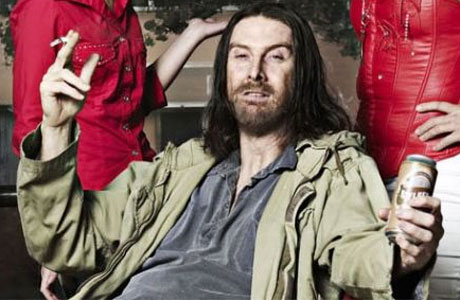 The Forge, which Faber set up in June, is up and running with its first commission, an 8pm midweek drama for UK broadcaster Channel 4 called The ABC (WT).

Forge has also secured a five-year distribution deal with All3Media International, which is the sales arm of Discovery Communications- and Liberty Global-owned All3.

Added to that, Faber has hired executive producers George Ormond and Mark Pybus.

Debut commission The ABC comes from East is East writer Ayub Khan-Din and will go into production on an unspecified number of hour-long episodes in the spring of 2015.

Faber left the prodco in 2012, with Pattinson later leaving and eventually forming New Pictures, which also has the backing of All3Media International.

Of his new hires, Ormond was previously at the BBC, where he developed projects such as the forthcoming BBC One Weinstein Company adaptation of War and Peace.

Pybus, meanwhile, joins from Company, where he was a producer and head of business affairs. He counts Uncle Adolf, Wallis & Edward and recent BBC dramas Wolf Hall and Bring Up the Bodies among its credits.

“I’m delighted that All3Media is working with George’s new company, The Forge, and really excited that he has won his first commission with an 8pm series from Channel 4,” said Jane Turton.