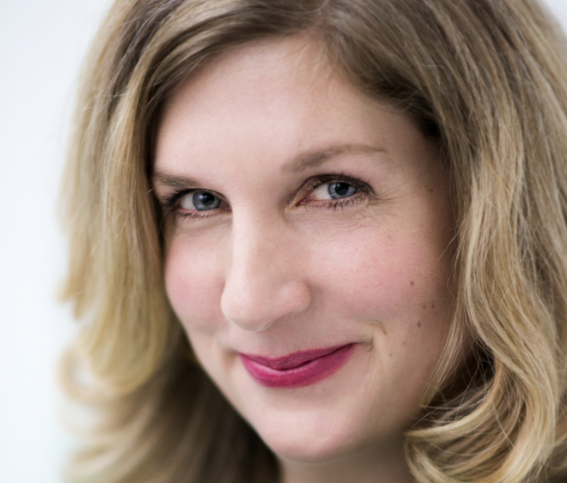 This comes after eOne acquired Force Four in August for an undisclosed amount.

Bianchi was most recently VP, original programming at Canadian media group Corus Entertainment, where she worked for more than a decade.

During that time, she commissioned and developed more than 100 projects, including Love It or List It, Undercover Boss Canada and Come Dine with Me Canada.

She has also worked for Canadian indies including Barna-Alper Productions and Breakthrough Entertainment.

Joining her at Force Four’s new Toronto base will be Heather Findlay, who has been named supervising producer. She has worked for Cineflix and Proper Television, and broadcasters including Corus and Teletoon.

“We are thrilled to open our doors in Toronto,” said CCO Ritchie. “Vibika will be instrumental in helping us work even more closely with our broadcasters and growing our company nationally and internationally, as we quickly capitalise on being part of eOne.”