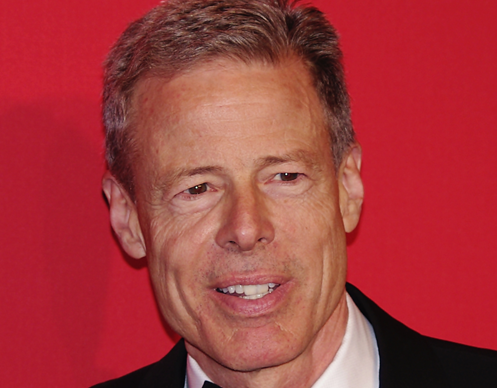 Time Warner has spent US$346 million on restructuring and redundancy costs to date this year.

The US media giant’s latest financial results show third quarter restructuring and severance costs were US$303 million as a strategy to significantly reduce headcount kicked in.

Staff are being cut at channels business Turner Broadcasting System, studio subsidiary Warner Bros. and premium cable business HBO. The Warner cuts, which largely affect IT and finance employees, began yesterday, according to an internal memo from CEO Kevin Tsujihara.

Time Warner executives warned the full year figure will be more than US$400 million, and noted the plan to cut 1,000 jobs at Warner Bros. will cost around US$100 million in the fourth quarter.

“We expect to generate annual savings from our restructuring actions of around $450 million over time, with much of it coming in 2015,” said Time Warner’s CFO and executive VP Howard Averill. “That will allow us to invest even more in great content and help position us for future growth across the company.”

Overall, Time Warner posted Q3 revenues up 3% year-on-year of US$6.2 billion. Warner Bros. took revenues of US$2.78 billion and Turner posted US$2.47 billion, with both figures slightly up on their corresponding 2013 totals.

A Turner decision to stop airing Warner Bros. shows on TBS and TNT that “no longer fit the brand promise of its networks”, as Averill put it, resulted in an inter-company programming charge of US$343 million. Programmes cut include The Mentalist, which was yesterday cancelled by CBS and Tyler Perry shows.

“But I want to make sure I want to pause for a second because I don’t want people to believe that acquired programming no longer has a place on our networks,” said Turner boss Martin.

There was stronger growth at HBO, which put registered quarterly revenues of US$1.3 billion, compared with US$1.19 billion the previous year.

However, total adjusted operating income fell across the board, with Time Warner recording US$993 million, down significantly on 2013 Q3’s US$1.59 billion. Turner in particular dropped, down from US$971 million to US$350 million.

Time Warner’s full year operating income is slightly up on 2013, however, at US$4.59 billion.

Time Warner was recently the subject of a takeover bid from rival US giant 21st Century Fox, but turned down the US$80 billion approach in favour of a plan to grow its business from within.

In an earnings calls with analysts, Turner CEO John Martin said: “We’re going to own more of our originals – that means Turner and Warner.”

Restructuring at his division is expected to result in US$200 million annual savings.