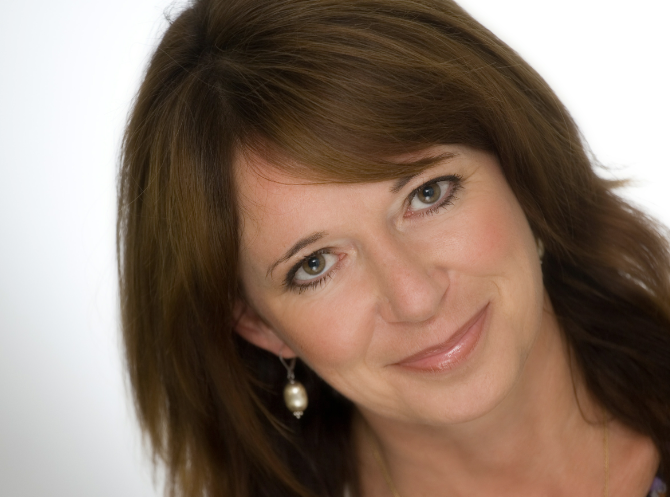 Passion Distribution’s CEO Sally Miles says broadcasters at MIPCOM were feeling the pressure of viewer migration to digital platforms, meaning distributors are increasingly forced to supply content that guarantees audiences (if such a thing is possible). Conversely, the digital platforms are the key to ensuring value remains in the chain.

At MIPCOM this year, traditional broadcasters at the market were talking about a marked difference in viewing figures with viewers migrating to digital platforms.

International broadcasters openly complained about the rapid shift – a Finnish client confirmed a loss of 18 minutes a day in viewing time (from a per day average of four hours per person).

This is such a loss, and so rapid from 12 months ago, that some broadcasters have to pay back revenue to the advertisers and are really feeling the pressure. They could not identify any one digital service their audience is predominantly migrating to.

This is obviously a global issue with some territories moving faster than others.

The impact this has on the demand and acquisition of content is not insignificant. Buyers only want content that will stand out in their schedules, confidently make a difference and appeal to their target audience. As such we really need to be confident and clear of a show’s target audience whether serving niche channels such as lifestyle with a strong community of viewers or primetime mainstream slots.

As a result of the above, in the commissioning process, broadcasters are risk averse with so much of what we are seeing being derivative, or so targeted and domestic it doesn’t work internationally, or soft outside of a show’s primary broadcast schedule.

We have to assess in our own acquisition process whether a show will have a future in the schedules. We look for shows that have the potential to become long-running brands, building a strong loyal audience whether that is in factual entertainment, entertainment or lifestyle.

We look for talent led shows such as Man Finds Food, Charlie Luxton’s Homes by the Sea, Dynamo: Magician Impossible and Vanilla Ice Project that will bring an existing fan base with them.

Formats are also high on the agenda with a resurgence of interest in existing formats with a proven track record and the potential to update and renew schedules (Divorce Hotel and Paradise Hotel). We also look for loud, hot shows whether specials or series that will stand out in the schedule and pull an audience (Skin Wars, Angry Britain and All Creatures Great and Stuffed).

Passion doubled on meetings at MIPCOM to include the key digital platforms that offer global or local services. We now need to see those revenues increase as their subscribers and ad revenue increase and the digital business model matures.