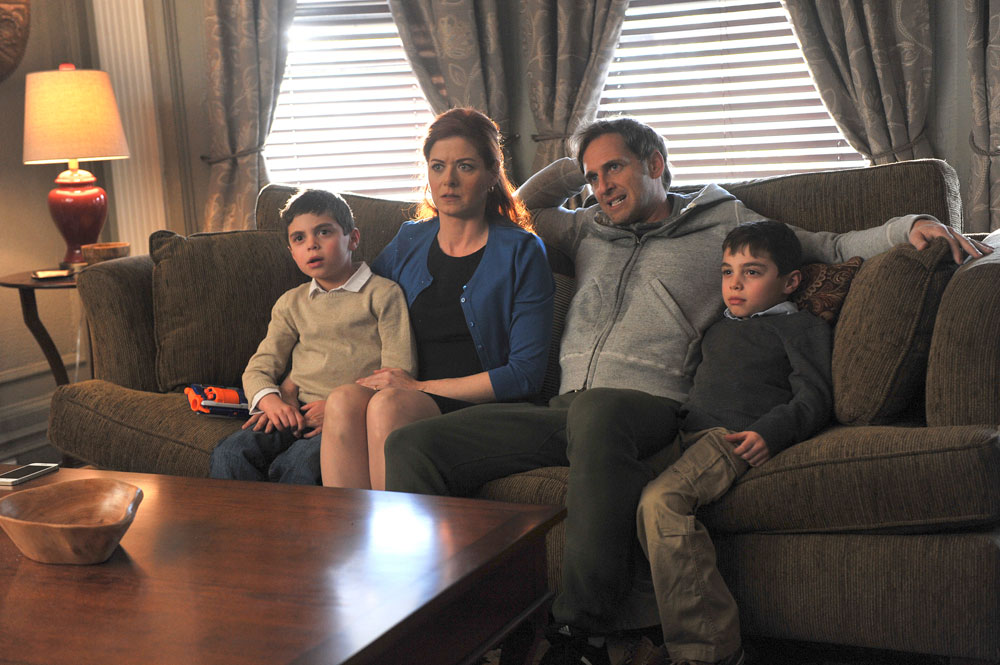 NBC has made Debra Messing vehicle The Mysteries of Laura its first new season drama to get a full season order.

The Wednesday 8pm procedural, which stars Messing (Will and Grace) as a NYPD homicide detective balancing work and a difficult home life, will go to a full 22 episodes.

Ratings for Laura have been solid for NBC, drawing in an average 1.8 rating and a 6 share of 18-49s. Current ratings from Nielsen show it has averaged 10.4 million viewers through its first six telecasts.