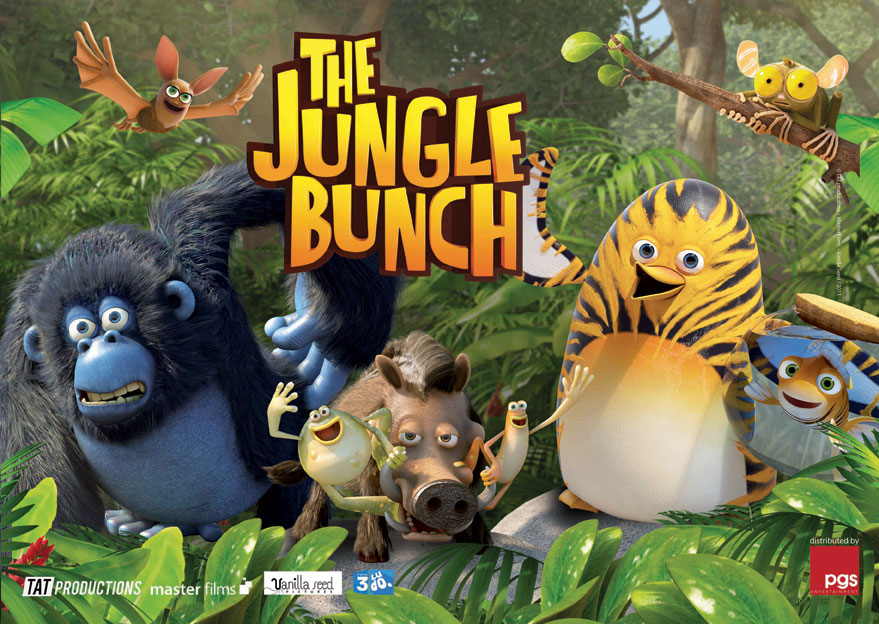 This comes after TBS revealed it was rebranding kids channel Boomerang as an all-animation youth and family network.

The Jungle Buch is already in 180 territories following various deals distributor PBG Entertainment has closed, and will now launch on Boomerang’s feeds in the UK, France, the Benelux region, Italy, the Nordics and eastern Europe.

“We recognize that our viewers want diverse, high-quality content and this franchise delivers original and funny characters that will resonate with our young viewers, as well as provide entertainment that the whole family can enjoy,” said Cecilia Persson, VP, acquisitions and coproduction, EMEA, TBS Europe.

“The Jungle Bunch also conveys positive messages of friendship and diversity, showcased through light-hearted story lines that are both relevant and valuable to our viewers.”

The Jungle Bunch comes from TAT Productions and Master Films, and was original commissioned by France Télévisions and Germany’s Super RTL.