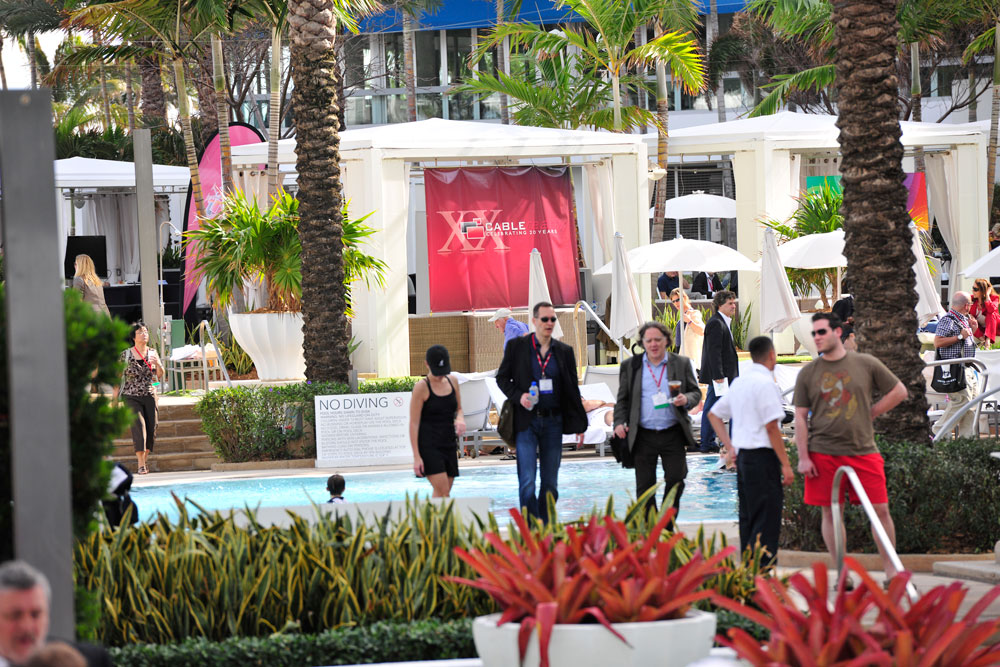 There will be a reality and formats-themed initiative at the NATPE content market in Miami in January.

NATPE Reality will bring together executives from around the world for a day of panels, networking activities and special events on NATPE Miami’s opening day, Tuesday, January 20, 2015.

Red Arrow Entertainment’s chief creative officer Michael Schmidt and CBC Television’s director of studio and unscripted content Jennifer Dettman are also pencilled in to talk. US network execs will contribute to a syndication-themed session, and there will also be a case study of ABC’s Shark Tank featuring executive producer Clay Newbill.

Further to the conference session, a ‘PRO Pitch’ event will see participants pitch their ideas directly to top development executives from US and international channels.

Winners of a new NATPE-branded reality Breakthrough Awards iniative will also be announced at a neyworking lunch, with tickets available online for US$90 per person. A judging panel comprising key execs from various networks, agencies and distributors will collectively agree on winners for five categories.

NAPTE developed the initiative with its Reality and Formats Advisory Board, which Phil Gurin of The Gurin Company and CAA’s Hans Schiff head up.

“NATPE Reality makes NATPE more than a content market, it’s an idea market,” said Gurin. “This is an incredible opportunity to pitch original ideas to people who actually buy them and make them happen.”

NATPE Miami will be held on January 20-22 at the Fountainbleau Resort.