ABC to remake UK’s Wire in the Blood 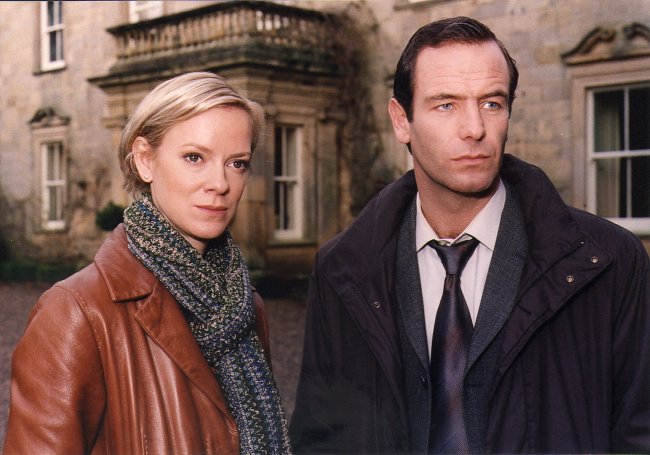 US broadcast network ABC has called on Endemol Studios to adapt British drama procedural Wire in the Blood for American screens.

The UK series (pictured), which ran on ITV for six seasons between 2002 and 2008, is based on a book from Scottish suspense novelist Val McDermid.

Endemol Studios and ABC Studios will now coproduce a US version, with A.M. Homes (The L Word, The End of Alice) is attached to write and executive produce the project. Endemol Worldwide Distribution will have international distribution rights.

David Hoberman (Monk), Todd Lieberman (The Fighter) and Laurie Zaks (Castle) of Mandeville Films and Television will also executive produce along with Sandra Jobling of Coastal Productions, the UK prodco that produced the British version.

The US Wire in the Blood will follow a female New York detective and an unconventional clinical psychologist, Dr. Tony Hill, with a talent for catching killers.

“American audiences are going to love Dr. Tony Hill, our protagonist, in Wire in the Blood; a true iconoclast unlike any character on television today,” said Endemol Studios executive VP, creative affairs Jeremy Gold. “He provides a very unique prism into the criminal mind and propels us through this fantastic procedural series.”

According to US reports earlier this week, ABC is also developing another gritty UK drama, the BBC’s legal-themed Silk. The Stephen Moffat series came to an end in the UK earlier this year after three seasons.