With consumers and the TV industry fixated on high-end drama, TBI speaks to the people behind the new international AMC channel about bringing its brand of scripted cool to market.

When US-listed channels group AMC Networks stumped up US$1 billion for Chellomedia’s channel portfolio last October, AMC was already part of the plan. In August, AMC Networks said it would rebadge the MGM channels AMC (Chello had acquired MGM in 2012 from the US studio that gave the channel its name). 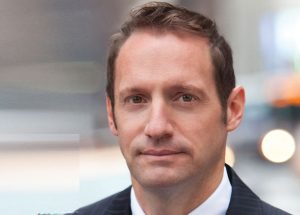 “There’s no question that, when we looked at the portfolio, one of the things we were looking for was a pan-regional channel with broad distribution in many territories that we could change to AMC,” says Ed Carroll (right), AMC Networks’ COO. “MGM has strong distribution, a great reputation and is film-based. As happened with AMC in the US, the programming line-up will evolve.”

The growth of the US channel from a movie service – ‘American Movie Classics’ – into a features-and-drama service is a template for how the MGM channel will change as it is rebadged in different territories.

“When we sit down with operators, we talk about the evolution of AMC in the US,” Carroll says. “The channel pioneered a different way of telling drama stories on TV, with cinematic production values and serialised, not episodic, storylines.”

Internationally, however, AMC doesn’t have that head start. While it was one of the first basic channel to embrace original drama stateside, there are numerous drama-programmed pay TV channels already established internationally and many more local ones.

Factor in consolidation at the operator level, further strengthening the pay TV platforms’ hand in carriage negotiations, and it looks like AMC is heading into a crowded and increasingly competitive space.

It is banking on the lustre of the AMC brand and its shows being something that pay TV firms can leverage to make their overall offer more attractive. This becomes more pressing for the operators as they line up against a fast-expanding Netflix, which is staking a claim in the high-end drama category.

“Pay TV finds itself in a race to be a platform of choice for the smartest content out there, and [operators] can see what our shows have done for our distributors in the US,” Carroll says.

But the argument holds only if AMC can get the best of its US shows onto the international channel. It will have movies from MGM, Paramount and Sony, but will need the type of classy drama seen on the US channel to stand out. In the past, AMC Networks has had to acquire the likes of Mad Men and The Walking Dead from third-party distributors (Lionsgate and Entertainment One, respectively, in those cases).

The effort to get US shows in good windows onto the channels started with Sundance Channel, which has Mad Men on many of its international channel feeds in second windows and Breaking Bad in first and second windows. Newer shows including Rectify and Red Road have appeared on Sundance internationally in the first window.

AMC has created AMC Studios in the US to help ensure it has a pipeline of high-end drama, and having an in-house production unit will help the effort to get the best American dramas on the new AMC. However, the channel will still have to negotiate with eOne, which has a distribution pact with AMC in the US and sells all its original dramas internationally. 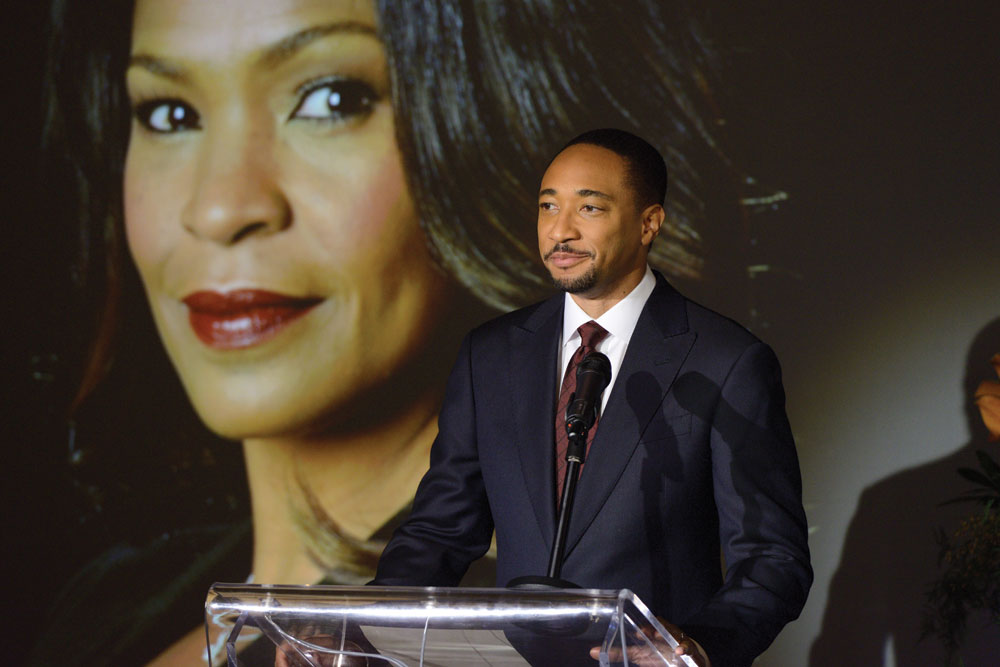 The new channel has secured two of AMC Networks’ recent AMC Studios-produced series, Halt and Catch Fire, the 1980s period drama set at the start of the home-computer revolution, and The Divide (pictured, above), the legal drama that was [AMC Networks female-skewing channel] WEtv’s first original drama.

“It’s crowded, but the operators are clamouring to get their hands on the [scripted] content that people are clamouring for,” says Bruce Tuchman, president of AMC Global and Sundance Channel Global.

“We’ll have original first-run AMC Studios shows on the channel and on authenticated TV Everywhere services,” he adds. “It’s a new source of high-end content for the platforms.”

“There’s a lot more coming down the pipe and I’m confident we can get the ones we want in the territories where we need them,” says Carroll. He also says that some of the classic AMC shows – the big-hitting trio of Mad Men, Breaking Bad and The Walking Dead – will find their way onto the international AMC. “Over time, the legacy shows will appear on the feeds; it’s an ongoing conversation with rights holders,” he says.

Tuchman rolled out the MGM channel while working at the studio, before joining AMC in 2011. He has helped plot a three-stage launch for AMC internationally. “We will roll it out in three big waves,” he says. “On October 27 we will do Latin America, much of EMEA will follow in the first week of November, and then Asia in December.”