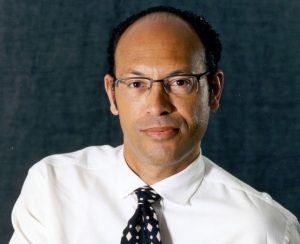 Eymery was vice president of distribution at HBO, selling the premium cabler’s programming to third party broadcasters and platforms.

At Slingshot, the production and distribution business formed by former FremantleMedia boss David Ellender, she has taken the head of sales role.

She is currently working for the new prodco on a consultancy basis.

Slingshot is working up its first projects, which Eymery will be selling and preselling internationally.

The slate includes a pair of shows with actor Keanu Reeves, Rain and New Angeles, and a Blumhouse Productions co-venture, The Sitter.

It also has a first-look deal with new production house El Jefe and a codevelopment deal with Luc Besson’s EuropaCorp.

Eymery worked with Ellender at FremantleMedia, as vice president of sales, before joining HBO in 2007. At HBO she worked across French, German and Italian speaking territories.