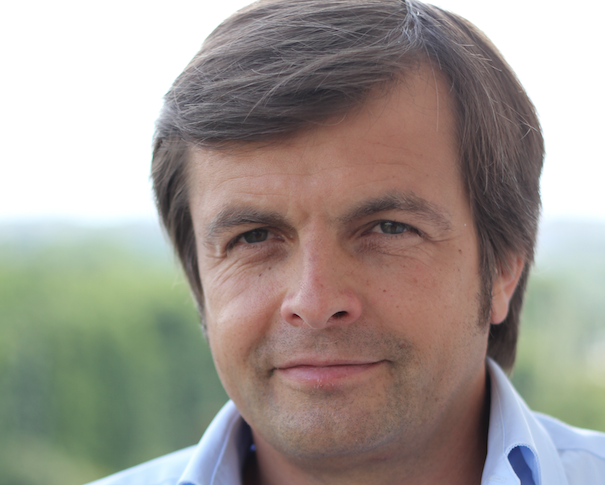 De Brugada, who has been with Banijay since its launch in 2008, will oversee the firm’s three French producers, Air Productions, Banijay Productions France and H2O, as well as co-venture Canal Sat channel Non-Stop People and all future efforts in the territory.

He was previously executive VP, content and COO at the wider Banijay Group.

Banijay France claims it is now the territory’s largest producer, delivering more than 1,500 hours of content so far in 2014. It is being shows such as Tout le Monde Veut Prendre sa Place and Don’t Forget the Lyrics (pictured) remake N’Oublier Pas les Paroles.

“We have consolidated our position in multiple territories and France is now a very important part of our business that we want to invest in growing further. There is a lot more that can be achieved with the right leadership in place,” said Banijay CEO Marco Bassetti.