FremantleMedia wants execs to Buy This! 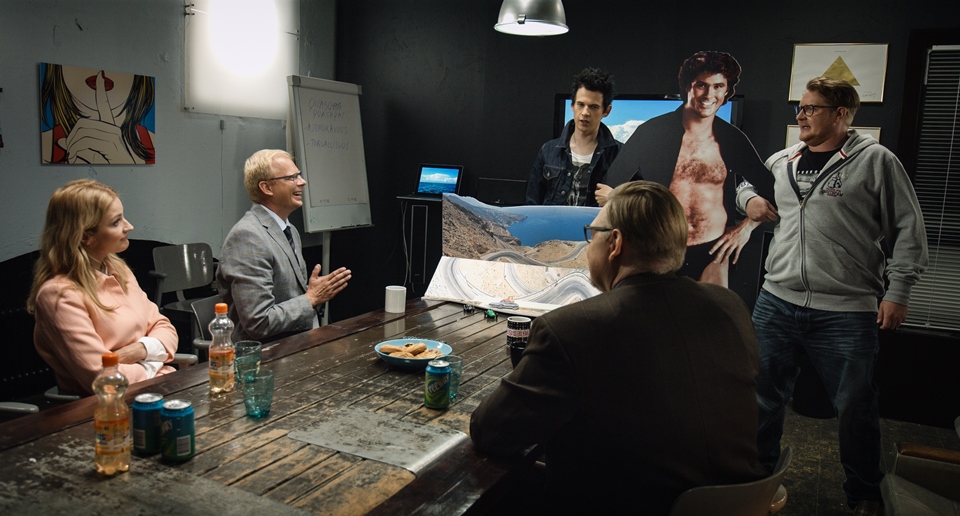 FremantleMedia has partnered with global advertising agency TBWA to create a 10x30mins Finnish sitcom that will be launched internationally in Cannes.

Buy This! follows a fictional ad agency working on briefs from real-life clients. The brands involved take an active role in storylines.

The FremantleMedia Finland format launched on Finnish commercial channel MTV in September, and has performed above the channel’s primetime average with shares of up to 22% among 15-24s.

“The concept of Buy This!gives featured brands a unique environment to be daring and entertaining – reaching out to new audiences and increasing visibility through high quality TV content,” said Eerika Vermila, managing director of FremantleMedia Finland.

“The common myth is that incorporating brands into a scripted show in a natural way can be hard or almost impossible,” added Juha-Matti Raunio, VP and head of TBWA-owned PILOT. “From day one, we focused on the things we could create together with brands. We wanted to establish a platform where brands could have an active role in the story instead of being just a logo on a wall.

“And on top of that, they brought actors, celebrity cameos such as David Hasselhoff and of course the brand itself to the table – resources that can be only achieved through co-operation. I think everybody wins; the storytellers, the participating brands and most importantly the audience.”