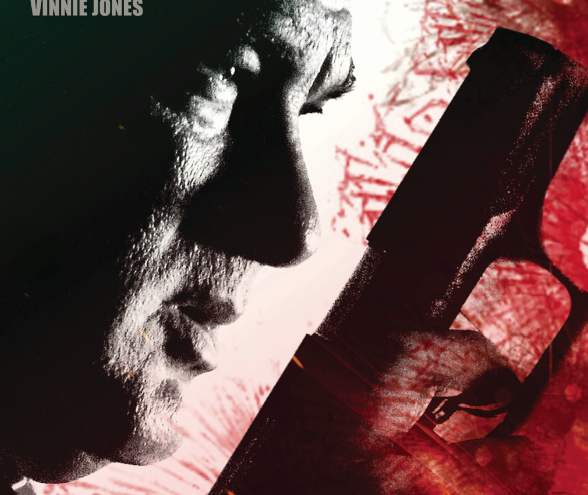 UK indie Power will be in Cannes with 45 new hours of scripted TV and film content, which have already presold internationally.

Other titles include horror Dead Still, which a telemovie that launches on Syfy in the US this month.

Also for MIPCOM are crime thrillers Beyond Justice and Badge of Honor, family films Tiger Eyes and Felix and crime comedy The Hot Potato.

New miniseries include 2x120mins The Fixer.

“Power’s roots have always been in scripted content and we continue to bring some of this best, most-original and well produced films and series to audiences around the globe,” said Power CEO Susan Waddell.