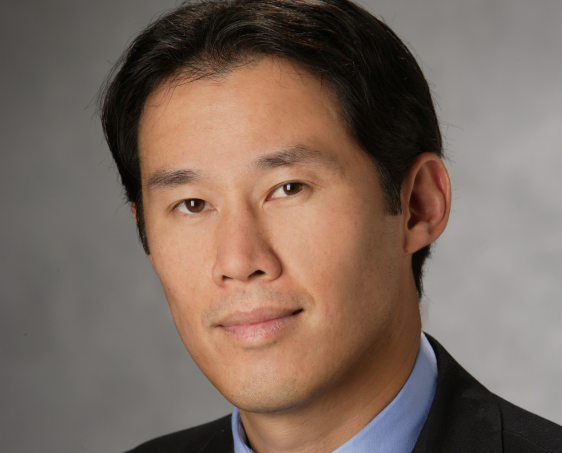 Justin Che – who was previously senior VP, sales liaison in the region ­– has taken the newly created post. He will lead the Comcast-owned business’s television business across Asia Pacific, overseeing distribution of content and channels, and work out of Singapore.

Rajiv Dhawn has been promoted from VP, sales liason to SVP to replace him.

He and Christine Fellowes, who remains as managing director of Asia Pacific at Universal Networks International, both now report to Che.

“Justin’s appointment to jointly lead both our distribution and channels businesses aligns with NBCUniversal’s overall strategy to integrate our portfolio of television assets in a more holistic way in key growth markets,” said Menendez.

“Asia Pacific is an increasingly important focus area for our international television business and Justin, Christine and Rajiv’s collaborative expertise will drive growth for our business in the region.”

Che has held a number of roles at NBCU in LA and internationally since joining the firm in 1997. “My enthusiasm to embark upon this new position is grounded firmly in the knowledge that I am supported by both Christine’s robust pan-regional channels’ expertise and Rajiv’s extensive sales and distribution experience,” he said.