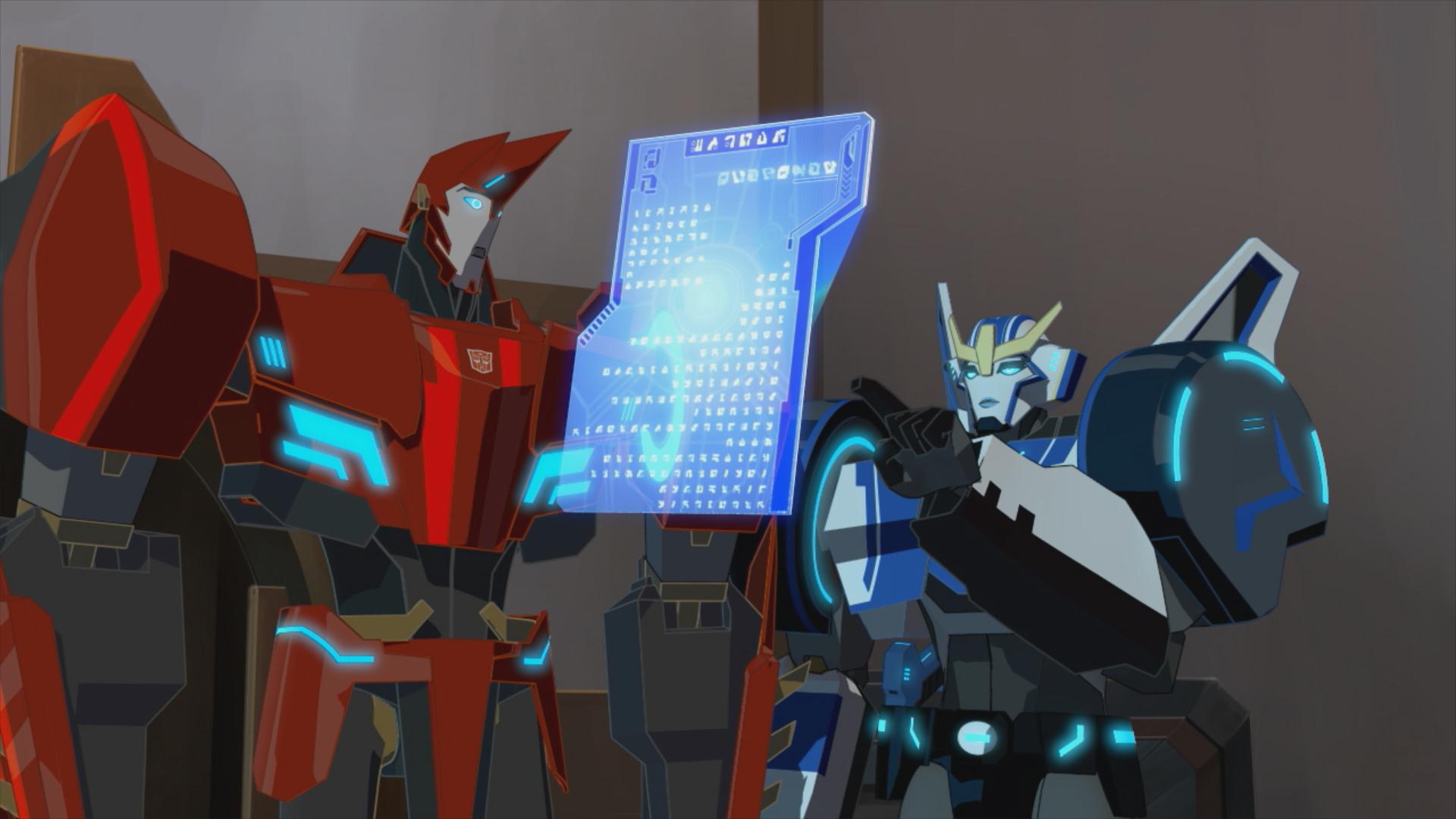 Cartoon Network has snapped up Transformers: Robots in Disguise after the Transformer franchise’s former home, The Hub, rebranded as Discovery Family.

The new Hasbro Studios-produced animated show will be run exclusively on the Turner Broadcasting System-owned US cable channel.

It has been slated for a debut on The Hub, but will now debut in the first quarter of 2015 on Cartoon Network, which ran Transformers series before the Hub came along in 2010.

This comes after Discovery took majority control of rival kids cable channel The Hub, which was previously run as 50-50 joint venture with toyco Hasbro.

Transformers: Prime had run on the channel for three seasons.

“Robots in Disguise begins a brand new chapter in storytelling, filled with great humor, lots of fun adventure and animated in a cooler, lighter, brighter style that we know kids are going to really love,” said Stephen Davis, president of Hasbro Studios and global entertainment and licensing for Hasbro.