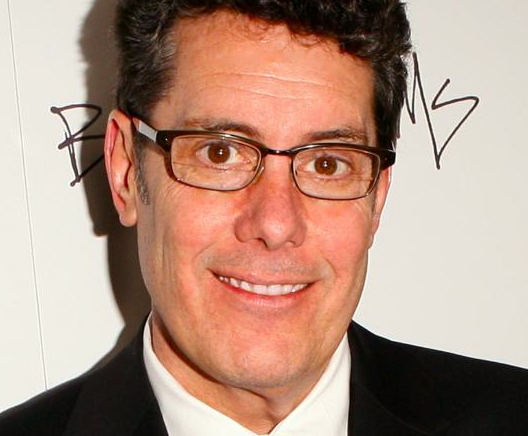 The company, headed by former RKO Pictures executive Ron Gell, is taking films such as God’s Not Dead, which has a US$62 million budget.

Gell’s former company RKO, one of the early Hollywood studios, produced its last production in 1957, but was briefly revived in the early 1980s. He also worked for New Films and Sony.