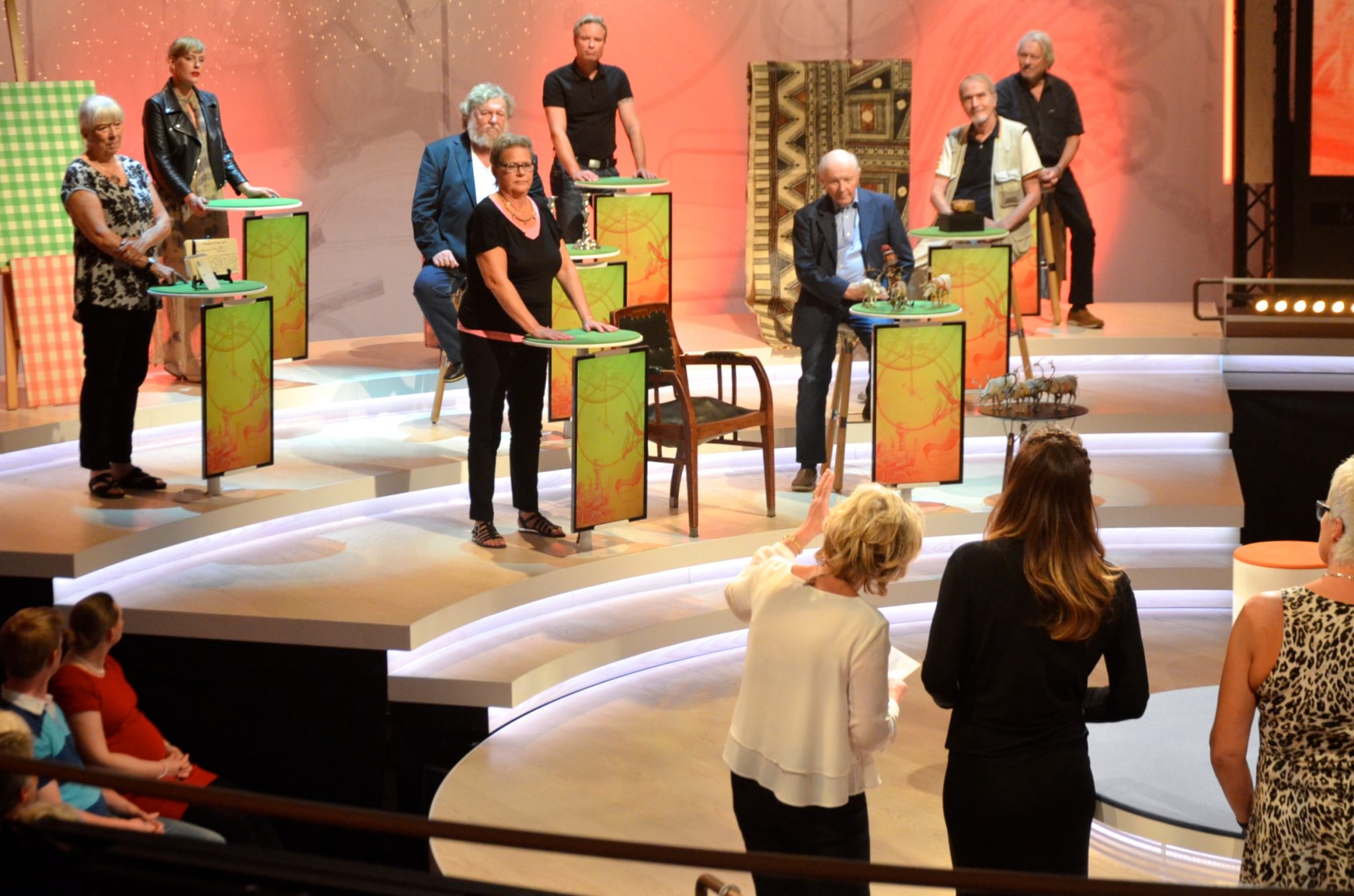 A Swedish game show in which contestants pick out expensive items is heading to Cannes with a second season on TV4 and a commission from French channel TF1 in tow.

Trash or Treasure heads up Zodiak Rights’ MIPCOM slate, and will sit alongside RDF Television’s Irish format Sitting on a Fortune, VTM’s Belgian scripted reality show The Beat, Magnolia cookery formats Recipe Relay and Make My Cake, and auction show Storage: Flog the Lot!, which also comes from RDF in the UK.

Trash or Treasure comes from Zodiak-owned Swedish prodco Mastiff. It sees contestants value a series of items from least to most expensive to win their value in cash.

“The show is quite simple: it’s about gut feeling and knowing how to assess objects,” said Joel Karsberg, joint chief creative officer of Zodiak Americas, a role he took earlier this year after moving from Zodiak Nordic.

“We’ve seen the pawn phenomenon and tried to take it to a different venue,” he says. “You can adapt this show quite easily – it depends on the objects in the gallery.”

Elsewhere, Sitting on a Fortune is an RDF series for TV3 in Ireland, and follows couples that sit in over-sized seats and face a variety of challenges that lose them money for every second they spend standing up.

Recipe Relay was produced for Lei in Italy and is a daily stripped show featuring two teams of three amateur chefs preparing a deal over 30-minutes, while Make My Cake, which is billed as a “light-hearted contest of creativity and sweetness” in which two ‘cake angels’ help a pair of contestants to create the perfect cake.