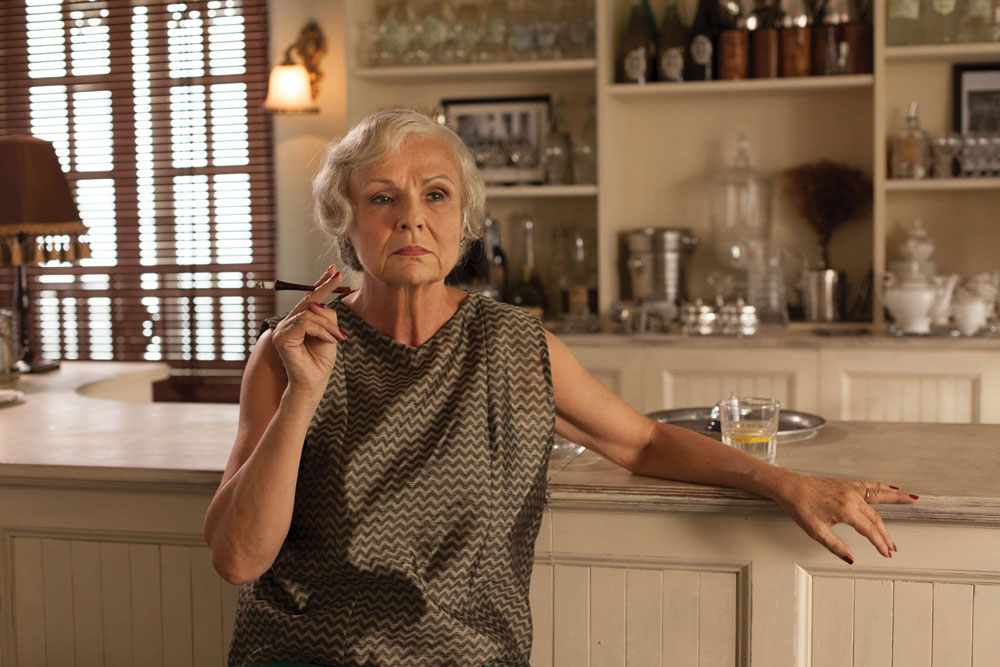 The latest big-budget period piece looking to take a seat at the drama top-table is Indian Summers.

Made by Charlie Pattinson’s indie, New Pictures, for Channel 4 in the UK and PBS Masterpiece in the US, it covers a period in Indian history that has hitherto been untouched by scripted TV.

“It’s a period in time that has not been covered, the end of the Raj as power is being taken from the British,” says Elaine Pyke, who joined New Pictures from UK pay channel Sky Atlantic and who is exec-producing Indian Summers. “It is also unique in that it tells the story from the point of view of an Indian family as well as a British family.”

Writer Paul Rutman delivered a spec script to New Pictures before Pattinson had him develop it as a series for Channel 4. Masterpiece then came on board. Set in Simla, a ‘Little England’ in the foothills of the Himalayas, the central British family – the Whelans – is headed by Ralph (The Inbetweeners’ Henry Lloyd-Hughes) who is the secretary to the viceroy, the only character in the series based on a real person.

The ten-parter opens with a 90-minute special before settling into a one-hour format. Penang Hill in Malaysia doubles for 1930s India and the show will debut early next year.

Each season will span one summer and the plan, should it rate well, is to cover five watershed summers between 1932 and the British handover in 1947.