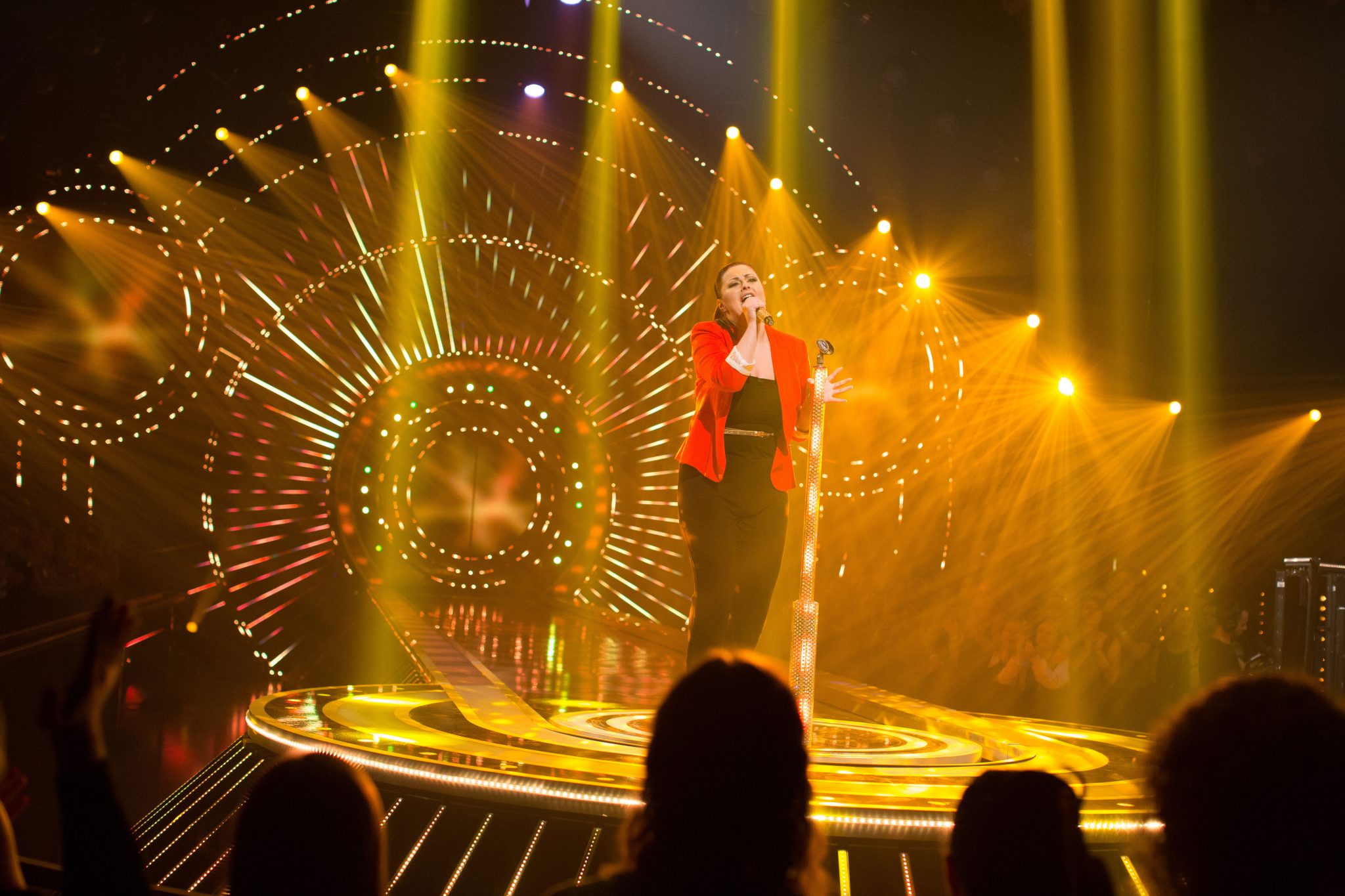 Endemol is to celebrate its 20th birthday by hosting an invite-only MIPCOM party at the Grand Hyatt Martinez, as well as launching new drama series and formats.

The Endemol party will be held on Tuesday, October 14, by which point the company could well have closed its merger with Shine Group and CORE Media.

The company, which is behind formats such as Big Brother and The Money Drop, is not just in town to party, and is launching new Channel 4 format The Singer Takes it All to the global market.

The interactive singing gameshow allows users to download an app and vote on contestant performances in real time. If votes are negative, the hopefuls are cast off a, 18-metre moving track, while positive reaction moves them closer to cash prize.

Though ratings were not huge, 21 million votes were cast through the app, breaking UK interactivity records. Around 15% of viewers voted, more than interact with other Endemol UK-Channel 4 formats such as Money Drop.

Also from Endemol UK is Two Tribes, a fast-paced BBC quiz in which contestants are split into two depending on what they have in common, while Stars at Your Service is another interactive Channel 4 format.

Endemol will also debut Endemol Germany’s Hard to Believe, in which celebrities have to get to the bottom of astonishing stories from everyday contestants. The show German pubcaster NDR’s channel average by 60%.

On the scripted side, Endemol Israel provides The Orpheus Project, which follows a group of medical students who discover their professor’s research has unlocked the key to superpowers.

No Identity comes from Spain, where Endemol’s local team produced the drama for Antena 3 to a 25.7% market share this summer. It follows a lawyer on an obsessive an dangerous journey to find her real routes after discovering she is not the biological daughter of the parents that raised her.

“Scripted programming continues to form an increasingly significant part of our business and highlighting these new drama formats at MIPCOM further underlines our growth in this area,” said Endemol’s managing director, creative operations, Iris Boelhouwer. “Combined with an exciting mix of entertainment from around the world, we have a line-up befitting our 20th anniversary celebrations.”