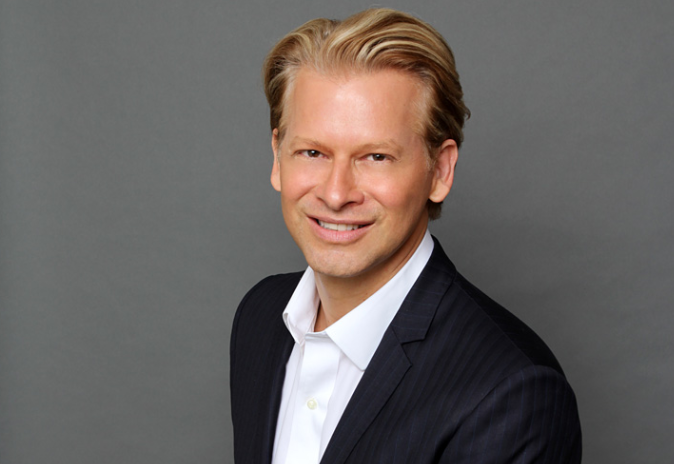 He joins from AMCNI, which was formerly Chellomedia, but rebranded after AMC Networks acquired Chello from Liberty Global for €750 million (US$1 billion) in February. Chello Latin America became AMCNI – Latin America as part of the change.

He is best known for a long period at MGM Networks Latin America, where he worked for more than 15 years, ultimately as EVP and chief marketing officer. Chello acquired the MGM pay TV channel in 2012, leading Coltro to be promoted to regional EVP and COO.

Prior to MGM, Coltro worked for channels such as Country Music Television, TVA Brasil and DirecTV in Brazil.

“Marcello brings his television expertise to Cisneros Media, with vast experience in broadcasting, distribution, digital media and marketing,” said Blum. “During his career, he’s built an outstanding and solid reputation in the industry, succeeding in multi-cultural markets and securing the development of businesses for sustained growth.”