Intruders cast heads for the Croisette 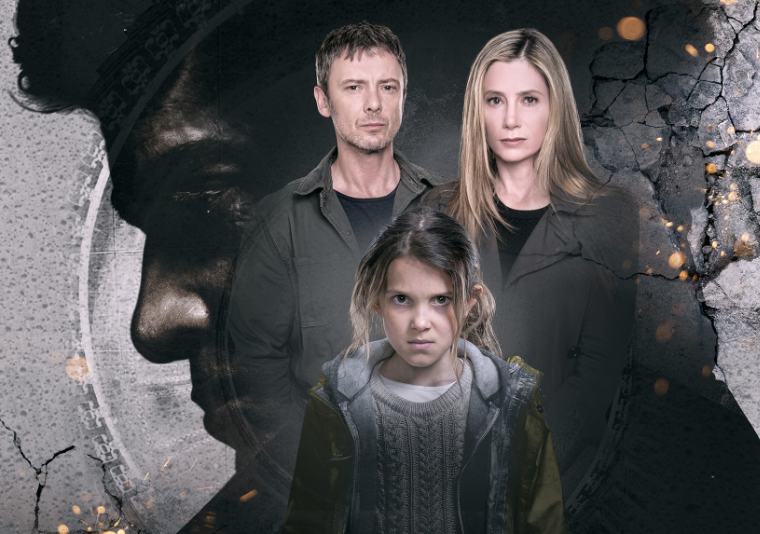 Actors Mira Sorvino and John Simm (pictured) will be in Cannes to promote BBC Worldwide drama Intruders along with writer Glen Morgan.

Intruders is one of a batch of new dramas the BBC’s commercial arm has for the market at MIPCOM.

The show, from BBC Worldwide Productions and for BBC America and BBC Two, follows an LA cop whose life is turned upside down when his wife suddenly disappears.

Writer Morgan (The X-Files) told TBI he had drawn inspiration from Michael Marshall Smith’s original book material, which “mashed up several genres – a Raymond Chandler ‘my wife is missing’ story and an Omentype story”, plus from Alan J. Pakula movies such as The Parallax View.

BBCWW will also be at market with the 6x50mins period drama Our Zoo, 8x50mins Spanish coproduction The Refugees, and 5x40mins/4x45min/2x90mins World War I drama The Passing Bells. Returning dramas include Doctor Who, Call the Midwife, Last Tango in Halifax, Ripper Street and New Tricks.