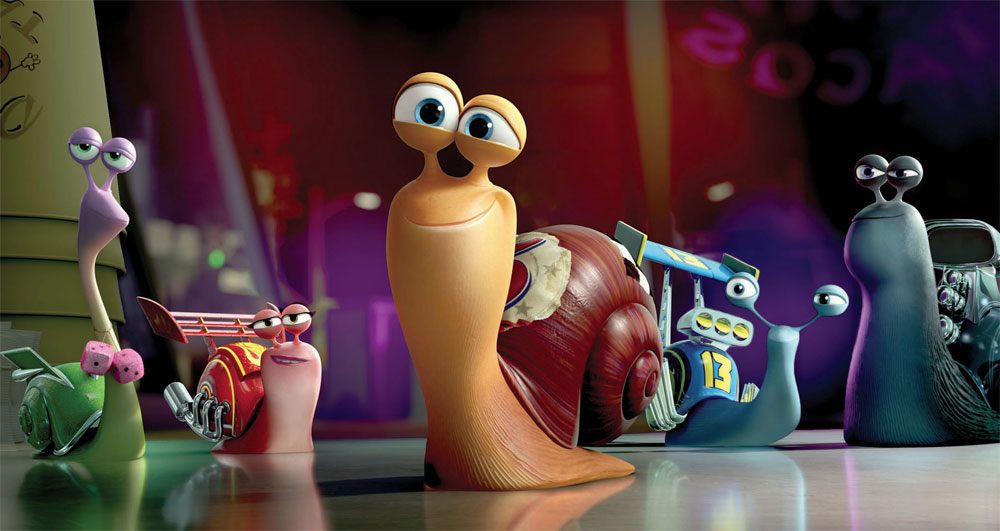 Discussions that may see Jeffrey Katzenberg’s DreamWorks Animation sold to Japan’s SoftBank Corp. have “cooled”, according to the Wall Street Journal.

This week it emerged SoftBank, a giant Japanese conglomerate, had offered DreamWorks US$32 a share to acquire the business for a total of around US$3.4 billion.

However, the WSJ reported these talks have now stalled, though it wasn’t immediately clear why. The paper also noted discussions could restart and that a deal other than an outright takeover such as a content deal could still take place.

DreamWorks’ share price is currently up 26% at US$28.18 following the news SoftBank, which owns the largest stake in Chinese e-commerce giant Alibaba and has stakes in Yahoo Japan, was interested in a takeover. However, the WSJ reported an 8% drop in after-hours trading after it appeared a deal was not on the cards.

DreamWorks is behind TV series such as The Penguins of Madagascar and Turbo F.A.S.T. (pictured), and movies including Shrek and Madagascar. It also owns teen-focused MCN AwesomnessTV and Classic Media, which was rebranded as DreamWorks Classics after an acquisition.

Its recent movie releases, Rise of the Guardians and Turbo, performed below expectations, however, leading to a ddrop in share price.

The Hollywood Reporter has now linked SoftBank with a significant minority stake in US studio Legendary, which operates businesses such as Legendary Television.