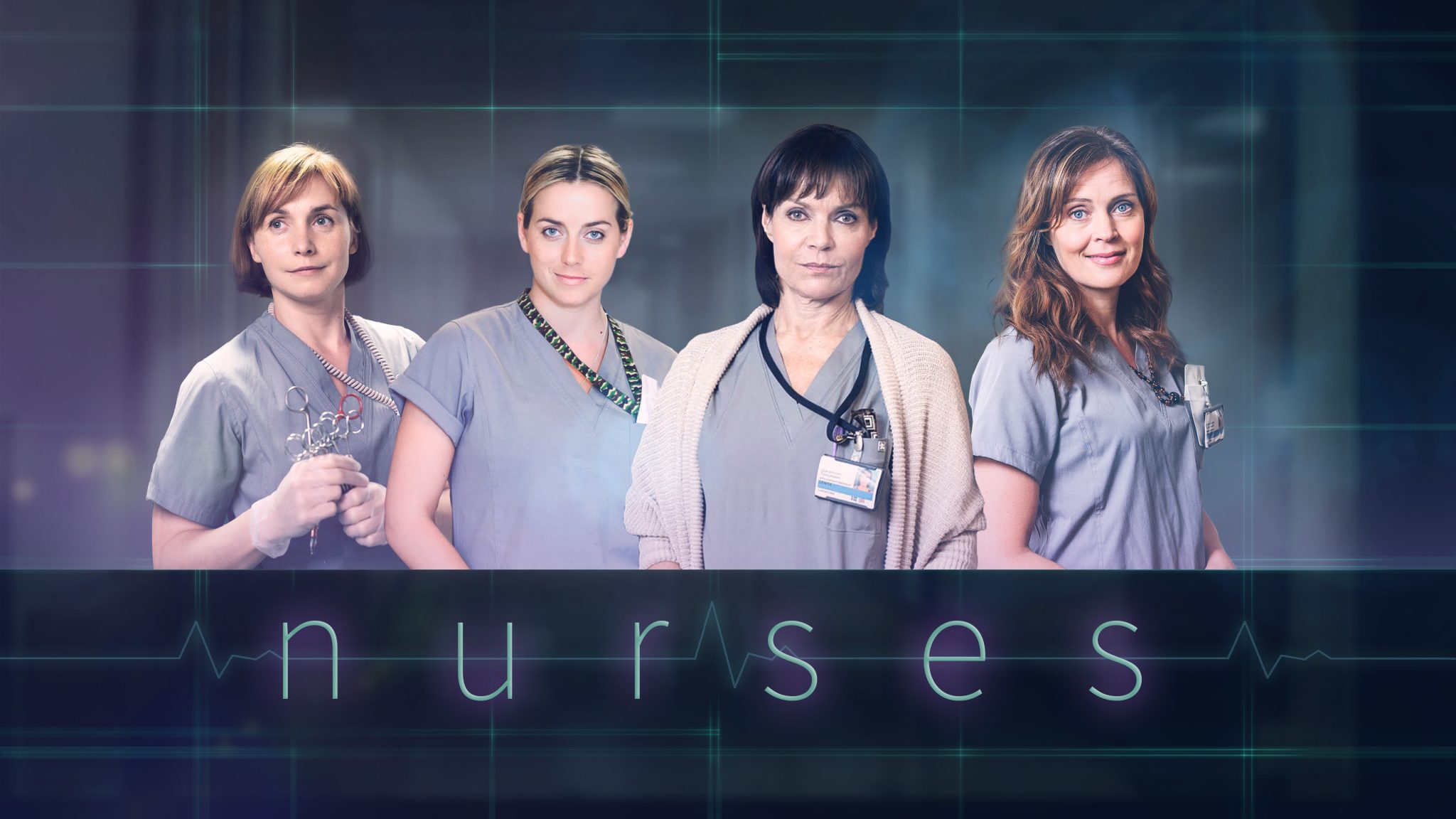 Sweden-based Eccho Rights has acquired rights to medical-themed dramas from Belgium and Scandinavia, both of which launch in Cannes.

From Belgium comes The Clinic, which Tuvalu Media produced for VTM. It follows a hospital clinic from the perspective of four doctors and a nurse, and scored “the best ratings for an access primetime show for ten years” for VTM, according to Eccho.

The Scandinavian series – the first drama from the region Eccho has bought – is Nurses, which follows the personal and professional lives of four female colleagues.

Yellow Film & TV produced the show for Finnish broadcaster YLE, and it will debut in the territory later this year.

“The touching patient stories have been skillfully wrapped around the personal lives of the main characters. We have high expectations about the success of the series and after screening the episodes and testing them with the focus groups we have committed to ordering more scripts already.”

“Following hot on the heels of Nurses, we are adding a second medical drama to our slate,” said Eccho Rights’ managing partner Nicola Söderlund. “The difference with The Clinic is that these are real life situations; situations that make us question our beliefs and ethics. Gripping prime time viewing.

For Eccho, the dramas come after Korean and Turkisk dramas it shops performed well on the international circuit. “The Clinic and Nurses compliment our existing offering and we want to add more shows from the territory in the future,” said Söderlund.