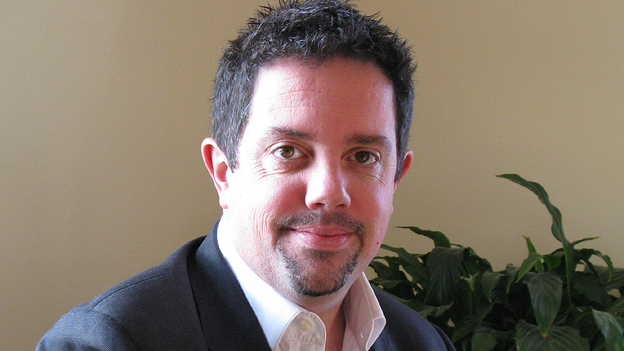 Christopher Aird has been named as head of drama, London for the UK pubcaster the BBC, which has also hired an ITV Studios executive as creative director.

Aird is currently head of drama for BBC Scotland will sit alongside Hilary Salmon and Hilary Martin, who were named as head of drama, London and North, BBC Productions by BBC controller of fiction and entertainment Mark Freeland earlier this year.

Additionally, Elaine Collins is joining the BBC from ITVS. She will start a new slate of in-house drama development, while also executive producing ITVS’s Shetland on a part-time basis.

Aird counts Shetland among his commissions while at BBC Scotland, alongside other shows such as Field of Blood and the upcoming adaptation of Iain Banks’ book Stonemouth. He is counts Spooks, Call the Midwife and The Prisoner’s Wife on his CV.

Gaynor Holmes will become acting head of drama for the BBC in Scotland as a result of Aird’s move.

“Drama is right at the forefront of BBC Production’s ambitions in the UK and globally,” said Freeland. “I’m really pleased that Chris, alongside Elaine, with all their experience and drive, will be a key part of the team that creates compelling stories that are loved passionately by audiences everywhere.”