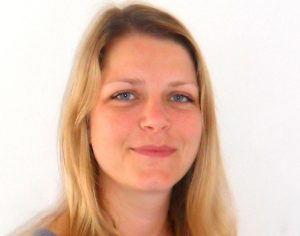 Keshet International has recruited Lucy Roberts as its sales manager for the Central and Eastern Europe region.

Roberts joins the distribution arm of the Israeli broadcaster from BBC Worldwide, the commercial arm of the UK public broadcaster.

In the newly created role at Keshet International, she will report to regional sales director and former BBC Worldwide colleague Cynthia Kennedy. She will be selling finished shows and formats.

In an eight-year stint at BBC Worldwide Roberts was selling formats across the CEE, Africa, Benelux regions and Italy before moving into a role selling finished shows to broadcasters in Russia, Ukraine and the Baltics. Before the BBC, she was at ITV Studios.

Keren Shahar, Keshet International general manager, distribution, said: “We are delighted to welcome Lucy to the team, it represents a reunion for her and Cynthia – together, I’m sure they will be a force to be reckoned with. Lucy’s experience in finished programming sales will be particularly valuable to us as we grow this area of our portfolio.”