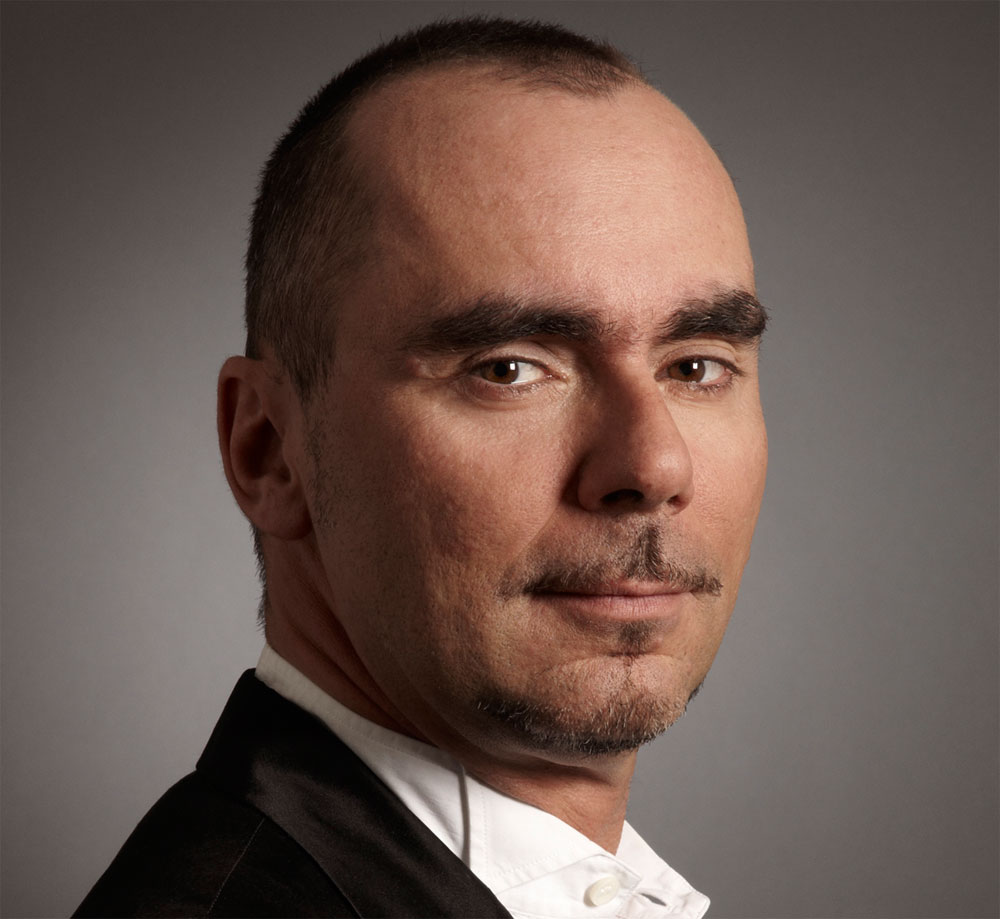 Pascal Breton’s new studio, which is creating Netflix’s Marseille, has officially launched with a Canal+ commission, several partnerships and the unveiling of an LA division helmed by a Hollywood veteran.

Paris-based Federation Entertainment will be a “culturally diverse, fully-integrated ‘mini-studio’” with a “new model” for controlling production, financing and distribution. It will focus on original straight-to-series event programming for the global marketplace.

As well as the Netflix show, the new prodco will coproduce drama series The Replacements with Finland’s Fisher King Productions. Finnish broadcaster Nelonen will be the local broadcaster.

Federation’s development and marketing will be handled out of LA, with Ashley Stern on-board. The executive gas developed programming with the likes of Scott Free Productions, DreamWorks Television, Fox, Starz and HBO through her Ensemble Entertainment imprint. Her credits include The Pacific, Boardwalk Empire and Magic City.

Jean-Michael Ciszewski will handle Federation’s distribution. He is a former senior VP at Cookie Jar Entertainment and worked at Alliance International Television and as president of Jean Chalopin’s Movie Plus network.

Elsewhere, former Canal+ executive Alex Berger and Eric Rochant, creator of Canal+’s primetime Mafiosa, whom comprise The Oligarchs Productions (TOP) will work with the company under the terms of a first-look deal.

Federation and TOP will coproduce Le Bureau des Légendes, a 10-part primetime drama series for paycaster Canal+. Rochant will showrun the series, which follows a clandestine branch of the French Secret Service that operates throughout the world. Mathieu Kassovitz stars.

Federation has international distribution rights, and will be shopping the series at its debut MIPCOM in October.

Stephane Sperry, meanwhile, joins Federation along with his entertainment firm Liason Films & Television. Sperry is the former president of Canal+ in the US, and executive produced Steven Spielberg’s movie Tintin.

Federation was first revealed when Netflix announced its first French original drama series, Marseille, which will be political period drama that some have already billed as “the French House of Cards”.

“Federation Entertainment is a new kind of company to meet the demands of a new era in entertainment. Federation is an industry game-changer, offering producers and showrunners unique partnership opportunities and offering programmers worldwide an unprecedented wealth of major creative talent,” said Breton. “We are thrilled to bring together an unparalleled executive team that includes recognised industry leaders in all areas of production and distribution.”