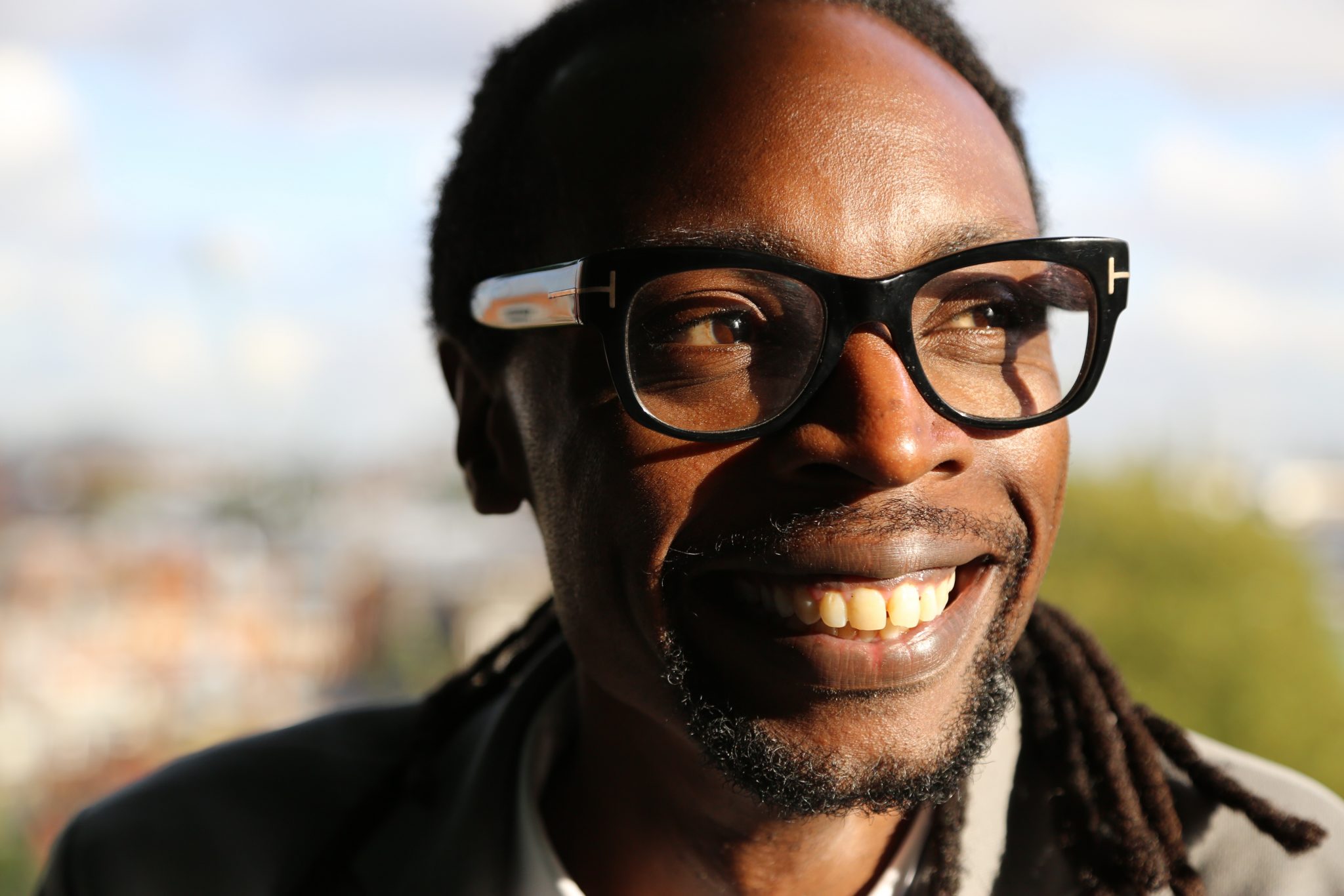 Lawford joins from London Live, the local digital channel that services England’s capital city, where he was commissioning executive.

At Woodcut, Lawford will work to secure commissions, work on production in the UK and internationally, and oversee strategic developments in coming months.

He will report to Beal, who launched Woodcut last month after leaving Talent TV and buying out Talent TV South through Bob and Marianne Benton’s content company Stitchcombe Productions.

At London Live, he commissioned documentaries for the channel’s Platform 8 strand such as Trap Town, No Place Like Home, Fight Club London and Beggar Off; and Raw, an experimental block that gave YouTube stars TV debuts.

He is the second major exec to exit London Live after the network attempted to quit commissioning entertainment shows, though regulator Ofcom has subsequently scuppered that plan. Former Disney executive Jonathan Boseley, who was head of programming and commissioning, left after the plan was made public, while editorial director Stefano Hatfield exited in April.

Before London Live, Lawford was at Shine-backed youth media agency Livity, was an editorial advisor for YouTube music channel SB.TV and held various roles at the BBC, including as head of programming and scheduling for BBCWW’s Global iPlayer.

“I am thrilled to be joining Woodcut Media having worked with Kate during my time as a commissioner at London Live,” he said. “The company’s ethos and vision chimes perfectly with my own approach to production and I’m really excited at the prospect of working more closely with Kate to develop and produce creative projects that will really make a difference.”

“As Woodcut Media gathers momentum, we are pleased to welcome Derren to our team. He is a highly regarded media executive, and one of the most creative people I know,” added Beal, Woodcut’s CEO and joint creative director.