Appetite for Kerridge cooking shows grows in Oz, US 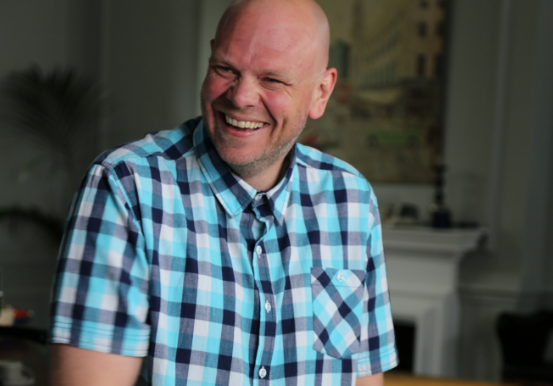 Broadcasters in Australia and the US are among buyers of British cooking series from celebrity chef Tom Kerridge.

Lifestyle in Australia has prebought BBC Two’s 6x30mins series Tom Kerridge’s Best Ever, which is the follow up to Tom Kerridge’s Proper Pub Food. That show has also sold to Lifestyle, as well as US cable net Cooking Channel.

Additionally, Proper Pub Food has gone to HRT in Croatia, AMC Networks International in central and eastern Europe, Ananey in Israel, Choice in New Zealand, Viasat in Norway and Sweden, and Cineplex in Thailand.

Australia’s Lifestyle is also a buyer of seasons one and two of Garden Revival (pictured), another BBC Two series, along with RTL Living in Germany, AMCNI in the CEE region, Choice and Canal+ in Poland. The 20x60mins format blends social history with hands-on practical garden advice.

Distributor Hat Trick International closed the deals for shows, which all come from Outline Productions. Hat Trick has a representation deal with the UK indie.

“Our partnership with Outline Productions has enabled us to add a wealth of internationally appealing factual entertainment content to our portfolio,” said HTI’s head of sales Sarah Tong.

“Programming such as Tom Kerridge’s Proper Pub Food and Garden Revival offer an intelligent and inspiring take on topics which are national obsessions wherever you are in the world, and our international broadcasters have been quick to recognise the appeal of these new series.”