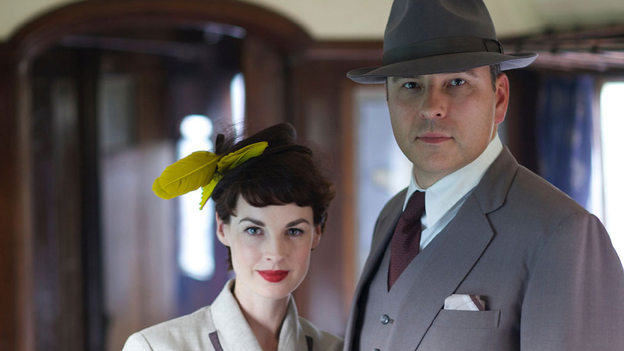 The 3x60mins Wild Weather with Richard Hammond promises to explore weather “in a way it’s never been done before” through major experiments and technologies.

In related news, BBC One has commissioned Partners in Crime, a major six-part drama from Red Arrow Entertainment-owned Endor Productions and Acorn Productions.

The series stars David Walliams (Little Britain) and Jessica Raine (Call the Midwife), as 1950s couple Tommy and Tupence, who were created by crime writer Agatha Christie in the years that followed the First World War.

The adventure series, which has “espionage and humour at its heart”, follows the pair as they become involved in the early onset of the Cold War.

Mathew Prichard, Chairman of Agatha Christie Ltd, which co-owns the Agatha Christie catalogue with Acorn, said: “The first Tommy and Tuppence novel was published in 1922 and my grandmother, Agatha Christie, would be thrilled to see her crime-fighting team reinvigorated for the BBC over 90 years on from when she first brought them to life.”