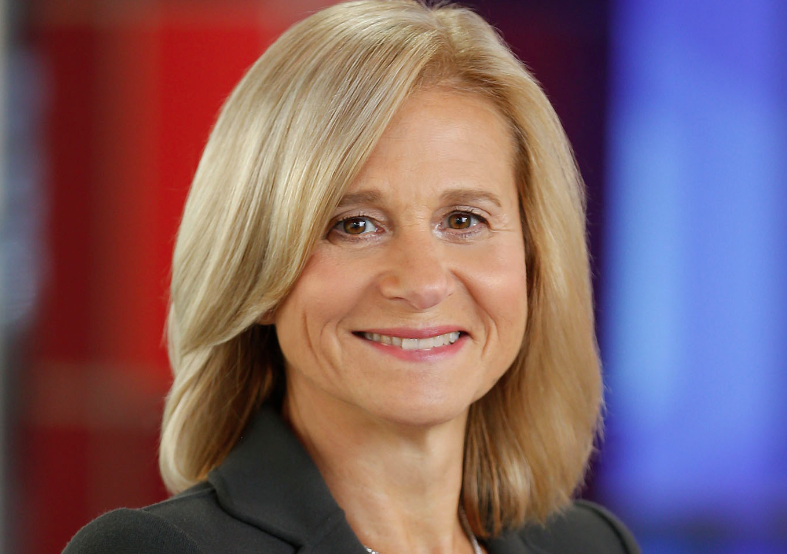 Shaw Media has appointed Barbara Williams as its president following the passing of Paul Robertson earlier this month.

She was previously senior VP, content at Shaw Media, a role that saw her responsible for creating original programming, buying international series and scheduling for Shaw’s flagship and specialty channels.

In particular, Williams is credited with improving Shaw’s relationship with US studios by launching networks such as H2, Lifetime, FYI, Crime+ Investigation, DIY and DTOUR in Canada. Her work on programming rights acquisitions is also considered internally as the precursor to the launch of Showmi, the new SVOD service between Shaw and Rogers Communications.

Her previous roles include EVP, content at Canwest Broadcasting, VP and general manager of Toronto 1 and SVP, lifestyle programming at Alliance Atlantis.

“Over the past four years we have had the opportunity of working extensively with Barb,” said Brad Shaw, CEO, Shaw Communications. “She is an exceptional leader and well-respected industry executive. Coupled with her extensive list of accomplishments and experience, she is the ideal candidate to lead our media business as we transition to become Canada’s leading network and content company.”

Her appointment comes after former incumbent Robertson succumbed to cancer at the age of 59.