Netflix in Love with Apatow comedy 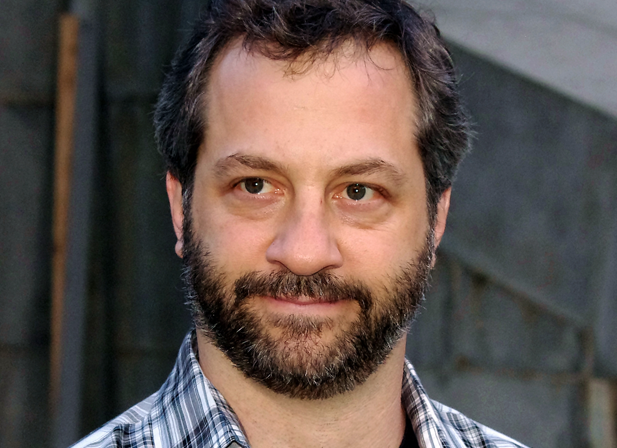 Love will debut in 2016 with a 10-episode run, and star Paul Rust (I Love You, Inglorious Basterds) and Gillian Jacobs (Community) as a couple that experiences the humiliations of intimacy, commitment and “other things they were hoping to avoid”.

The second season will comprise 12 episodes.

Apatow is best known for comedies such as The 40-Year-Old Virgin, Bridesmaids, Forgetting Sarah Marshall, Superbad, Anchorman and Knocked Up.

“Judd Apatow has a unique comedic voice that manages to be delightful, insightful, and shockingly frank – often at the same time,” said Netflix’s chief content officer Ted Sarandos. “Together with Paul and Lesley, he’s bringing a whole new level of agony and ecstasy to this modern day comedy of manners.”

Love will be Apatow’s first original TV project since Fox’s 2001 sitcom Undeclared. However, he is also an exec producer on HBO comedy Girls.

“Netflix has been supportive in ways I couldn’t create in my wildest fever dreams,” he said of his partnership with the streaming service, which has already had success with the reboot of Arrested Development.

“We look forward to validating their support for this innovative and genuinely funny series.”

“We at Legendary are thrilled to be working with the wonderfully talented Judd and excited to partner with the Netflix team,” said Bruce Rosenblum, Legendary Television’s president of television and digital media. “We look forward to validating their support for this innovative and genuinely funny series.”