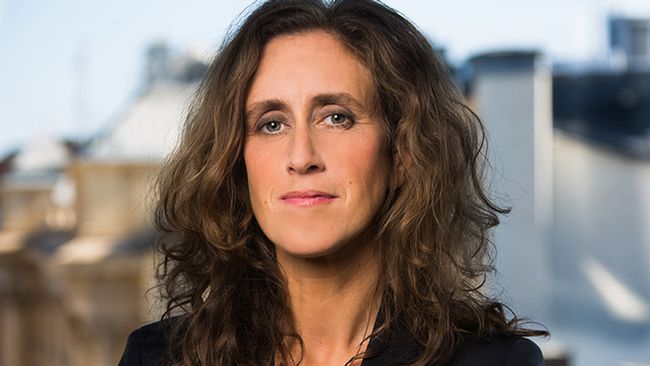 She will fill the role being vacated by Eva Hamilton, who has run the Swedish broadcaster since 2006.

Stjärne, who starts in the new role at an unspecified time during the next six months, is a journalist who has previously run Swedish public radio and, more recently, been editor in chief at Swedish publishing group UNT.

“I am honored and delighted to have been appointed as CEO of SVT,” Stjärne said. “Nine out of ten Swedes [engage with] part of the SVT does every day. These are transformative times in the media industry and I look forward to taking the next step by SVT along with the staff.”

She added: “I have a vast experience in software development, a strong digital background and a deep knowledge of the changes in the media landscape, both within the public service and commercial side.”

SVT chairman Anna-Karin Celsing oversaw the recruitment process. “She has gained valuable experience from the rest of the media – something that will be beneficial for SVT with the change that the media industry is expected to undergo in the coming years,” she said.

Eva Hamilton told the SVT board in April that she planned to step down. “It’s been a difficult decision, but I gave SVT my all for eight successful years, and now the time has come to bow out,” she said at the time. She has been at the helm of the pubcaster since 2006 and with the organisation for 24 years.