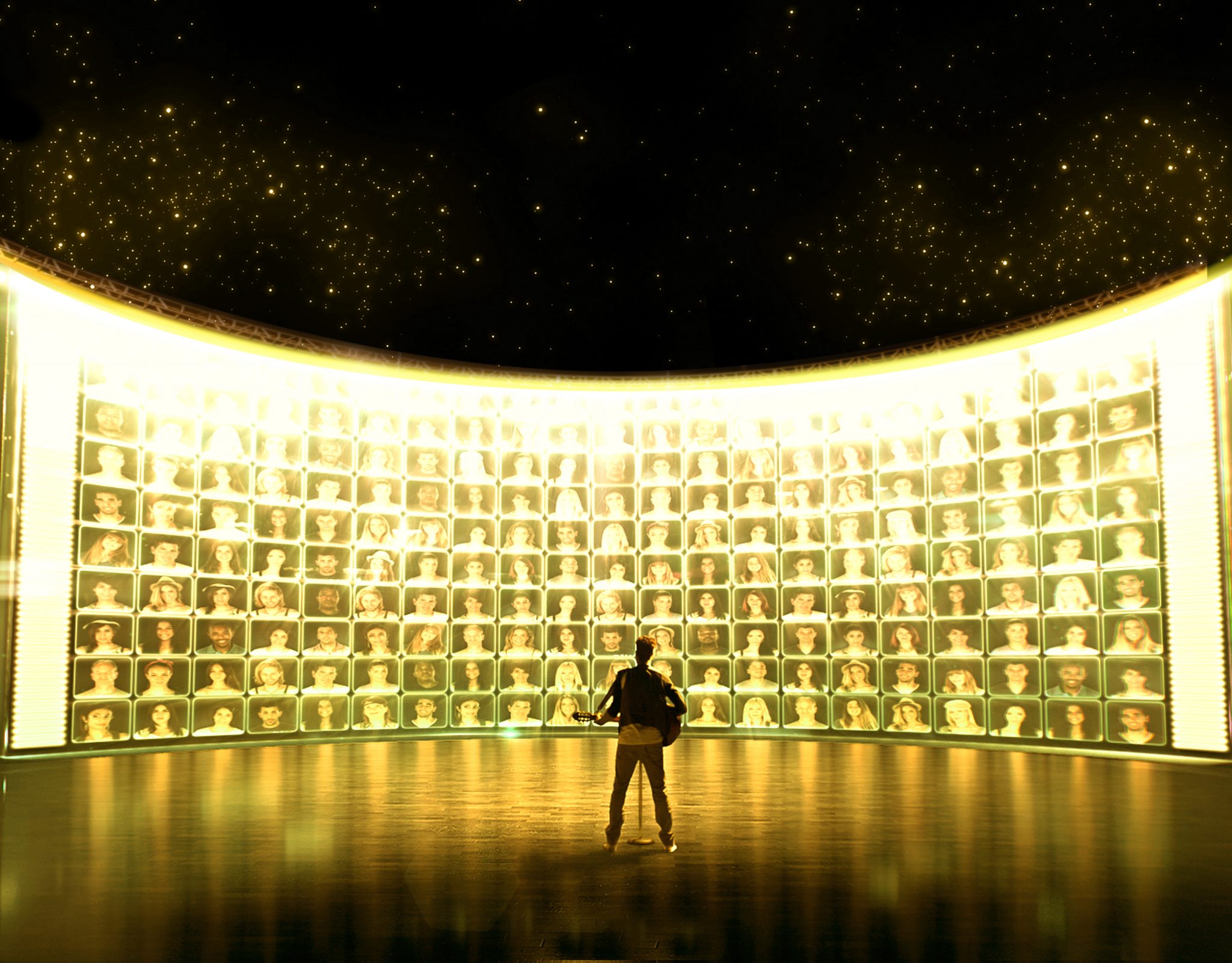 CCTV has commissioned a two-season, 30 episode run of the format, which Enlight Media will produce for CCTV-3.

“We are excited about this format because of its cross-platform and interactive features, which are things that have never been seen before in Chinese television,” said CCTV-3’s programme director Wen Ha.

Israeli format Rising Star was a revelation after launching at MIPCOM last year, going on to become the fastest-selling format of all time, according to The WIT.

It has already launched in Brazil on RedeGlobo, Portugal on TVI and the US on ABC. A Russian version launches this weekend on Rossiya1, while among other versions including ITV’s British version, Atresmedia’s Spanish one and RTL’s German remake.

“We’re very happy to be partnering with one of China’s most respected and experienced production companies, Enlight Media, to bring Rising Star to the CCTV-3 audience,” said Keshet International CEO Alon Shtruzman. “This is the latest of several recent deals we have made in Asia, the region is a key priority for us as we continue to grow internationally.”