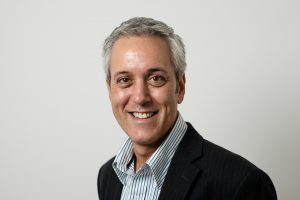 Whiteman (left) is one of two appointments Marvista has made as part of a push into European programme sales. Former IMC Vision and current World Wide Entertainment sales director Rod Rodrigo (below, right )has also joined.

Both execs have taken the title of director, distribution and will work out of London, while reporting to Marvista’s president of distribution Vanessa Shapiro.

Whiteman will focus on sales into Germany, central and eastern Europe, Russia and the CIS states, while Rodrigo will handle the UK, Scandinavia, Benelux, Greece and Turkey.

Shapiro said the appointments came after a Marvista “commitment to continue investing in original and acquired content… fuelled greater growth”.

“Both Rod and Andrew are highly skilled sales executives with a keen understanding of production, marketing and consumer media consumption trends and share our vision for providing quality programming that is well-suited to buyers’ brands and distribution platforms.” 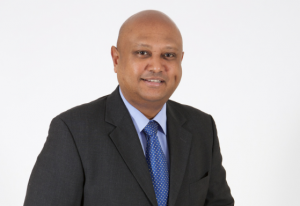 Whiteman exited his long run as head of sales, planning and operations at Power in July after a restructure, as TBI reported at the time. A head of global sales is being sought to replace him.

Rodrigo, meanwhile, was most recently at Global Agency’s Istanbul-based distributor World Wide Entertainment, where he had been sales director for Europe, the Middle East, the Americas and Africa since 2013.

Prior to that, he spent 14 years at UK-based prodco IMC Vision, selling finished content to broadcasters and forging strategic partnerships with third parties.

“Marvista is the ideal company to utilise my experience in content, coproduction and format sales, while also providing opportunities to collaborate with many of my long-standing broadcaster, producer, artist and agency friends,” he said.

“With the breadth of original and acquired content that Marvista brings to the marketplace, I know that we’re going to be very busy responding to buyers’ demand for popular programming now and well into the future,” added Whiteman.