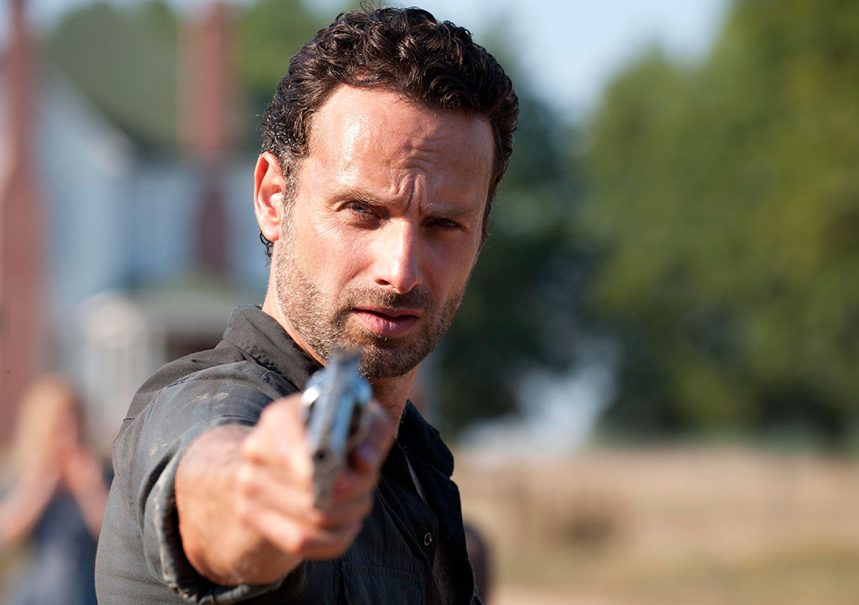 The service will also offer several thousand classic films, series, children’s programmes and documentaries as well as programming from public broadcaster SRF. The move comes ahead of Netflix’s imminent launch in the country.

MyPrime is available for CHF9.95 (US$10.83), or for no additional cost to UPC Cablecom customers with an existing bundle.

UPC Cablecom is also taking a step into original content by commissioning a 12-episode series, Fässler-Kunz, written by Katja Früh (Der Bestatter/Lüthi und Blanc). The series, a sitcom about an elderly couple and the challenges they face, will be available to MyPrime customers via set-tops and online from December.

In addition to Swiss content, other programming is available via deals with content providers including the BBC and CBS/Paramount. Film titles on offer include The Aviator, The King’s Speech, Pulp Fiction, La Vita e Bella and Good Will Hunting, while series include The Walking Dead, Californication and Der Bestatte.

MyPrime can be used with any receiver and is also included in UPC Cablecom’s Horizon and DigiCard bundles Plus, Super, Cool and Joy, meaning that about 50,000 customers who have signed up to these services since February 2013 will be able to receive it at no extra charge.

MyPrime is integrated into UPC Cablecom’s existing VOD platform, and is receivable by subscribers through their existing equipment.

“I particularly enjoy classic films. And as an American, what I especially like about MyPrime is that lots of films are available in their original language. But I don’t just like exciting and entertaining films – I also enjoy series and documentaries.There is something for everyone – from film buffs to series fans,” said Eric Tveter, CEO of UPC Cablecom.

Ivo Hoevel, senior VP, marketing and products, said: “I am a big fan of Pulp Fiction, and so I am particularly pleased that this cult film is also among MyPrime’s vast selection of films.

“With MyPrime, we are offering our customers a large number of popular national and international films, series and documentaries. By doing so we are fulfilling our customers’ wishes for unlimited entertainment and hope that we will continue to impress them.”