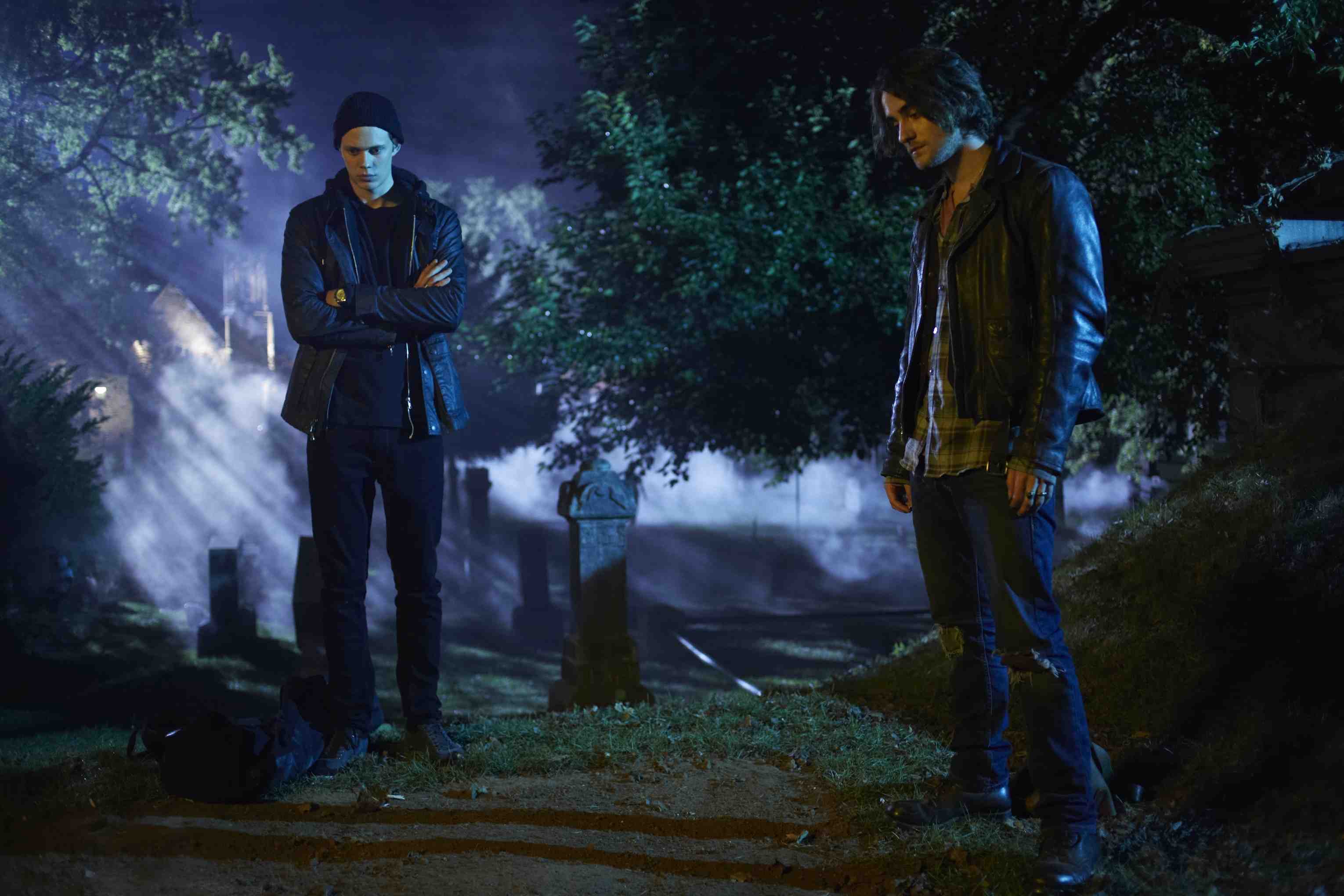 Netflix is to end horror drama Hemlock Grove after its third season.

The streaming service has unveiled a third season of the show, which will comprise 10 episodes and debut in 2015. This will be the Gaumont International Television-produced show’s last, Netflix’s VP, original programming Cindy Holland confirmed.

“We, along with the fans, are looking forward to visiting Hemlock Grove one last time, and we know that Chic [showrunner Charles H. Eglee], Eli [Roth, executive producer] and the team will provide a riveting and mind bending conclusion to complete the series,” she said.

“The fan support of Hemlock Grove has been amazing and we are thrilled Netflix recognizes this and is rewarding the fans with a third and final season,” added said Katie O’Connell, CEO, of GIT. “We look forward to delivering a thrilling, suspenseful and bold narrative for this final chapter. Working closely with Netflix has and continues to be an invaluable collaboration for Gaumont International Television.”

The show was director Roth’s first foray into television. It follows the strange happenings in a fictional Pennsylvania town following a pair of brutal murders, of which a rumoured werewolf is the prime suspect.