DCD will sell Matchlight to management 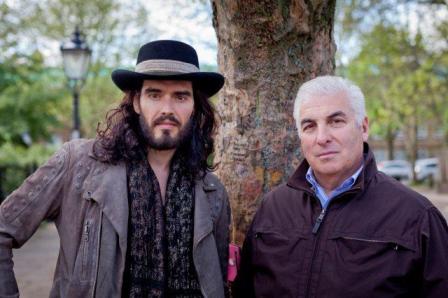 Troubled UK indie DCD Media has confirmed it has agreed to sell Glasgow-based subsidiary Matchlight to the prodco’s management team.

DCD’s share price rose to £2.50 (US$4.13) after the news was revealed in a stock market statement issued this morning.

“The board confirms that it has agreed terms to sell Matchlight to the existing management team, however completion of the sale remains subject to a number of conditions,” said DCD in the statement.

“In the event that the sale concludes, the board expects to maintain a continued strong relationship with Matchlight given DCD Rights will retain a long-term option over Matchlight’s distribution rights.”

This comes after DCD last week moved to reassure investors of its trading performance after a share price collapse.

DCD, which includes a number of production units and sales arm DCD Rights among its assets, no longer considers factual prodco Matchlight an “ongoing” concern, the statement also noted. Matchlight’s recent commissions include The Story of Women for BBC Two, and is known for BBC Three doc Russell Brand: From Addiction to Recovery (pictured).

This comes after Matchlight bosses applied to for a Companies House Certificate of Incorporation, which allows directors to register new companies, for Matchlight Productions Limited.

Matchlight began in 2009 as a joint venture between the company’s original management set-up and DCD.