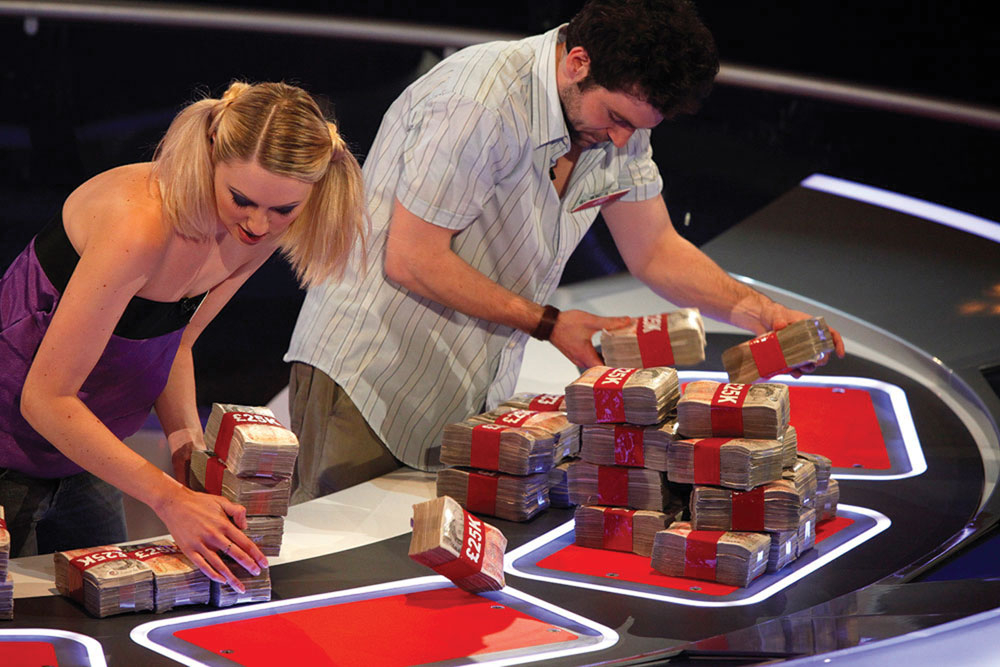 UK terrestrial network Channel 4 has notched up more than three million downloads of The Million Pound Drop mobile app since its launch in 2012.

The network said that the figure marked a “massive landmark” for the gameshow play-along app, which is available to download on iOS and Android.

“We’re really pleased that the show and app entertain such a large portion of viewers in the UK. As well as the play along game, the ‘play anytime’ game has also been a smash hit with nearly 10% of app owners paying for this premium game. This is well above the figure of 2%, which the app industry generally considers a great result,” said Jody Smith, Channel 4’s multiplatform commissioning editor.

For the current, pre-recorded series, Channel 4 said it is adding live game data into the show, which reflects viewers’ scores. “People playing along at home are an integral part of the format,” it said.

The Million Pound Drop app was developed by dual screen technology firm Monterosa and was created by the producer of the TV show, Endemol-owned production company Remarkable Television.