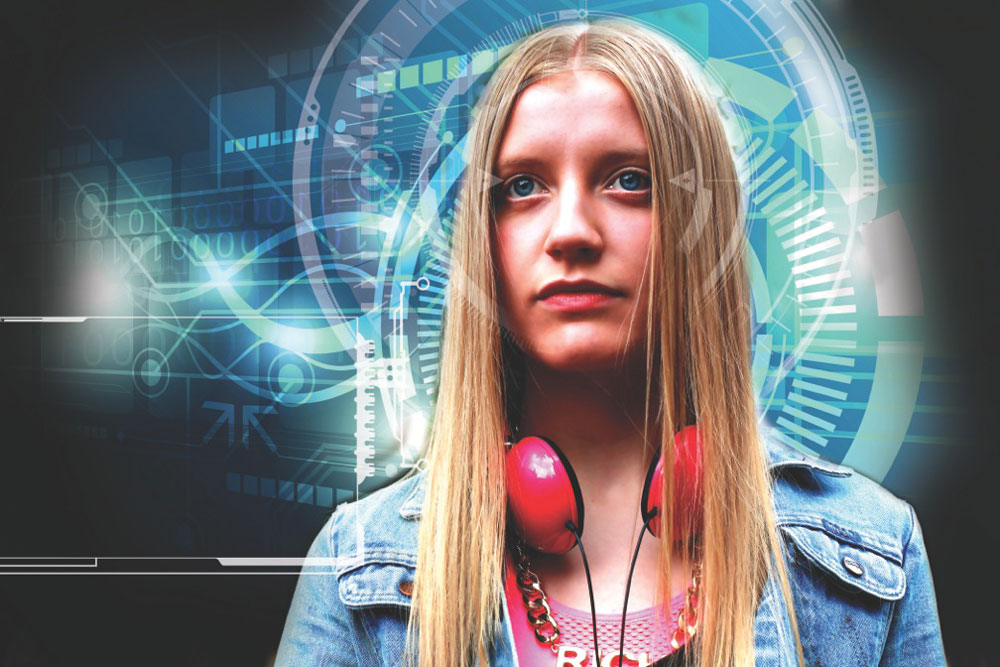 This marks the first international sale for the Leopard Drama-produced drama, which follows a highly-sentient robot (Poppy Lee Friar) that lives with a modern family in suburban Britain.

Argonon International, the sales arm of Leopard parent Argonon Group, distributes the show, which launches in the UK in 2015 and to the international industry at MIPCOM in October.

“Striking this deal with HBO Latin America underlines the quality and international appeal of Eve,” said Argonon International’s head of sales Lynn Lugsden. “This modern-day twist on a timeless teenage theme will resonate with younger viewers across the world.  We look forward to announcing further deals in the coming months.”