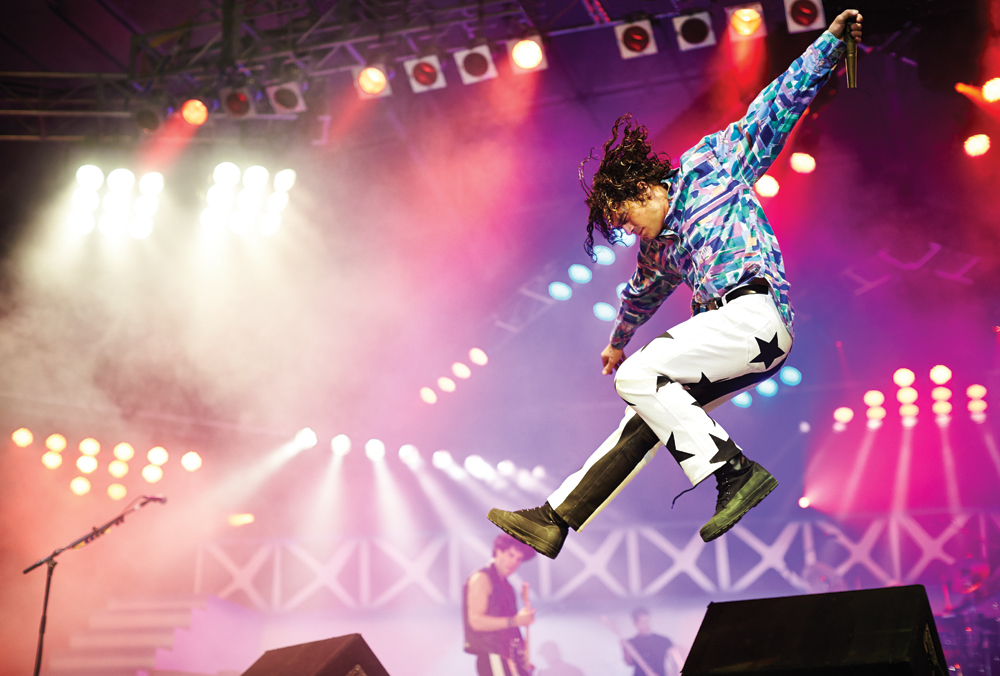 The parent firm of Australian broadcaster Seven Network has swung back into profit after reporting growth in its TV business.

Full-year revenues at Seven West Media’s broadcast unit, which includes Seven and its affiliated linear and on-demand channels, has grown 3% year-on-year to A$1.3 billion (US$1.2 billion) – 70% of entire group sales.

This helped SWM’s overall profit after tax to come in at A$149.2 million, which compares with a A$69.8 million loss in 2013. However, overall group revenues fell slightly to A$1.85 billion.

“Broadcast television will continue to be the cornerstone of our development as a broad-based media company,” said Seven CEO Tim Worner. “We want to take the opportunities that come with our acknowledged strengths in the creation and production of Australian television.”

This figure was pushed by shows such as unscripted juggernauts My Kitchen Rules and X Factor, miniseries INXS: Never Tear Us Apart (pictured) and mystery drama The Killing Field.

Seven has also made international moves in the past few months, launching joint ventures with Beyond Productions (7Beyond) and the UK’s Maverick TV (7Wonder).

“These two new businesses underline a key part of our strategy for today and in the future: the expansion of our presence in the production of content,” said Worner.

SWM said a new miniseries based on The Killing Field and an event reality series are in development.