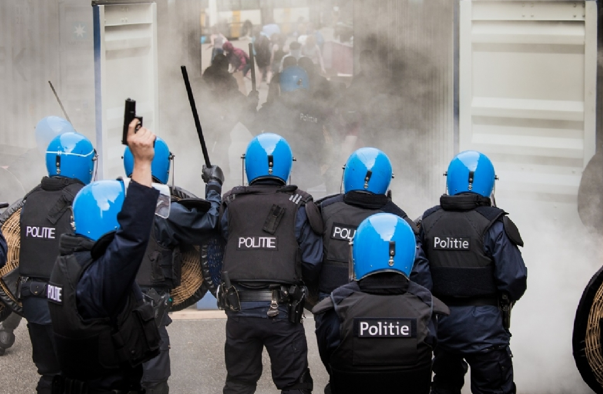 UK channel BBC Four’s love-affair with European drama has continued with the acquisition of Belgium series Cordon and new seasons of Spiral and The Bridge.

Cordon (pictured) is a 10x60mins drama from Warner Bros-owned Eyeworks that follows events after the Antwerp is hermetically sealed off from the outside world after a deadly virus outbreak strikes the Belgian city.

New comedies come in the shape of Two Brothers Pictures and Bwark coproduction Fried, and Josh, an in-house sitcom from comic Josh Widdicombe that was piloted exclusively on the iPlayer. Top Coppers is a 6x30mins police comedy from Roughcut, while rom com Toegther comes from Tiger Aspect.