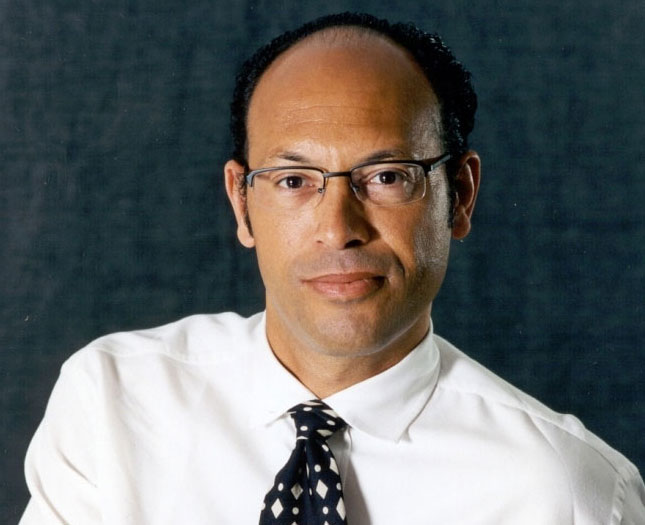 Reeves will executive produce and star in Rain, which follows a half-Japanese, half-American contract assassin that specialises in making his kills seem like natural deaths.

Reeves will play the lead character, marking the first time he has starred in and produced a TV series. He becomes the latest in a long line of feature film stars transiting to the small screen as the medium continues with what many have dubbed a ‘golden generation of TV drama’.

Writer Eisner will produce alongside Chad Stahelski and David Leitch, and Slingshot will both executive produce and distribute the show, which does not have a broadcast platform at this stage.

“This series will be the launch pad for the company and highlight our talent-focused, quality-based approach within the ever-changing and expanding television space,” said Ellender.

“The show fits well within the new company’s objective of working closely with talent to develop series and limited-run programming for both traditional broadcast and cable networks, in addition to on demand options and premium pay services.”

“As a huge fan of Barry’s work, I’m thrilled to have the opportunity to bring his iconic character and incredible world to life,” added Reeves. “I’m looking forward to partnering with Slingshot on my first series, and reteaming with Chad and David,” referring to his upcoming film John Wicks, which the pair are directing.

Reeves is best known for his central role in The Matrix trilogy, and other features such as Point Break, Bill and Ted’s Excellent Adventure and My Private Idaho.

Another of his films, The Devil’s Advocate, is being rebooted at broadcast network NBC as a put pilot with West Wing alumni John Wells attached.