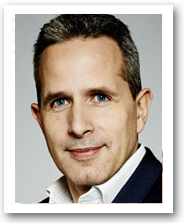 Discovery’s western Europe programming chief tells TBI what’s working on his pay channels, how Discovery goes about commissioning for its many channels, what types of show it is looking for and what’s coming up in terms of acquired, commissioned and in-house programming.

TBI: What is the mix of acquired, original and content from the US Discovery channels on the pay channels in Western Europe?

Dan Korn: Discovery works on a syndicated model, so we get a lot from the US. I would say approximately 40% of our content is driven by the US networks another 30-40% is acquired and 20-30% is commissioned.

TBI: Do you commission on a pan-regional, or at a country-specific level?

DK: The Holy Grail is to create pan-regional hits like Wheeler Dealers. In reality, local commissions often need local talent and personalities so our expectations for series that will work everywhere are realistic. We have Chef Rubio, presenter of [Dmax series] Unti e Bisunti (Oily and Greasy) in Italy or Spanish journalist David Beriain in [Discovery Max title] Yasuní: Genocidio en la Selva (Yasuni: Genocide in the Jungle), who did dual interviews as he is an English speaker so we could play it in more local territories. They might travel and it’s great when you get content that can play everywhere, but we’re under no illusions that it always works that way. Another thing we have done is take a show like Inventions that Changed the World and cut in hosts from different countries. The challenge is to avoid making a something that is too generic and that loses the editorial distinctiveness. 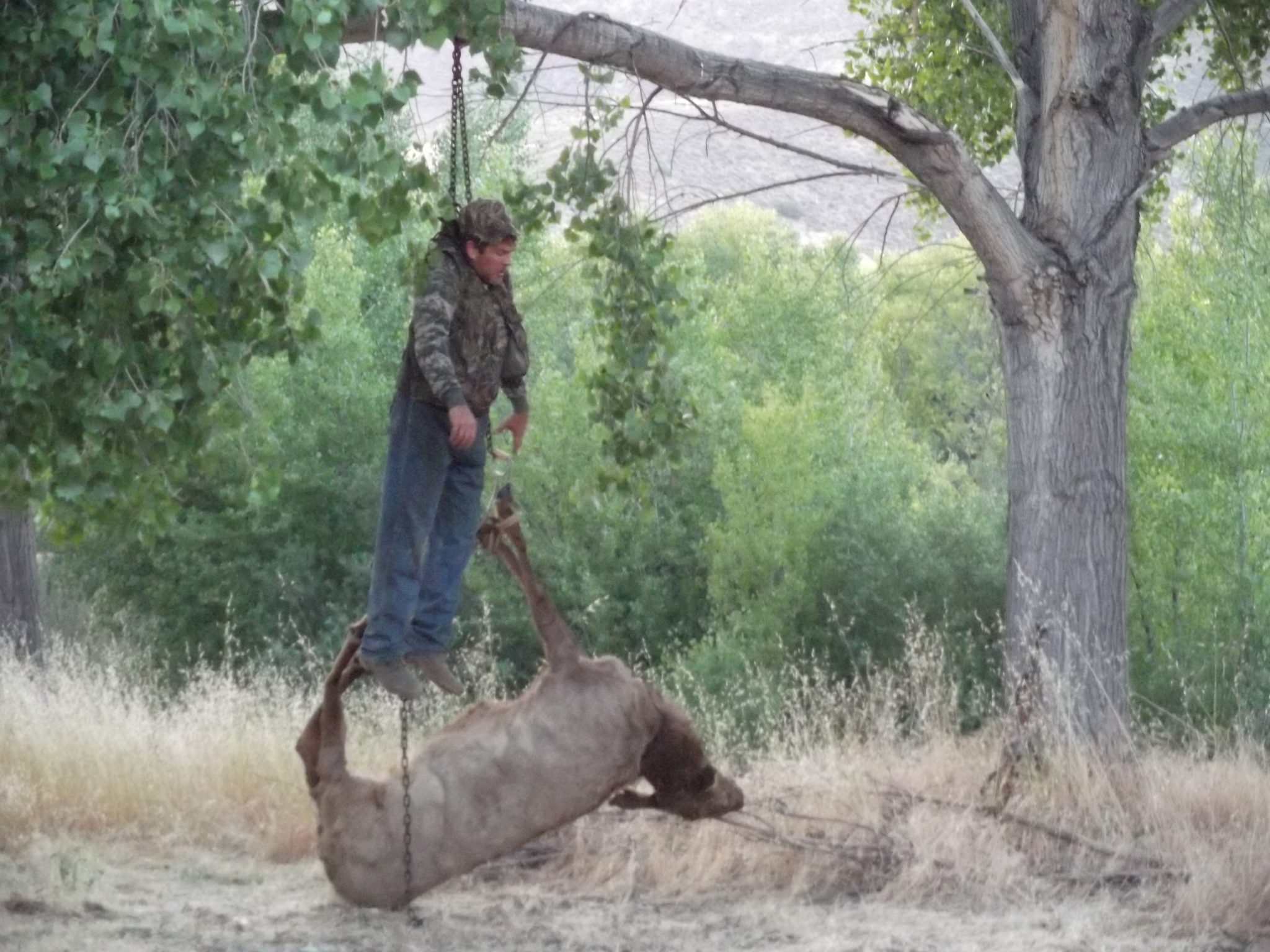 TBI: How are the commissioning teams structured?

DK: There are two parts to commissioning. DNI commissions under what was Julian Bellamy’s role with VP of production and development, factual Elizabeth McIntyre and vice president of production and development, factual entertainment Sarah Thornton. They are looking for projects that will work globally and, because they are based in the UK, across western Europe. Then we also have programming teams in all of our major territories, Spain, Italy, Germany, Holland and the UK looking for bespoke projects.

TBI: What is the commissioning cycle through the year?

DK: A key period in the commissioning cycle is early in each year when we look at what we will be scheduling at the same time the next year. Then there is a hiatus of three or four months, before commissioning specifically for Q3 and Q4. 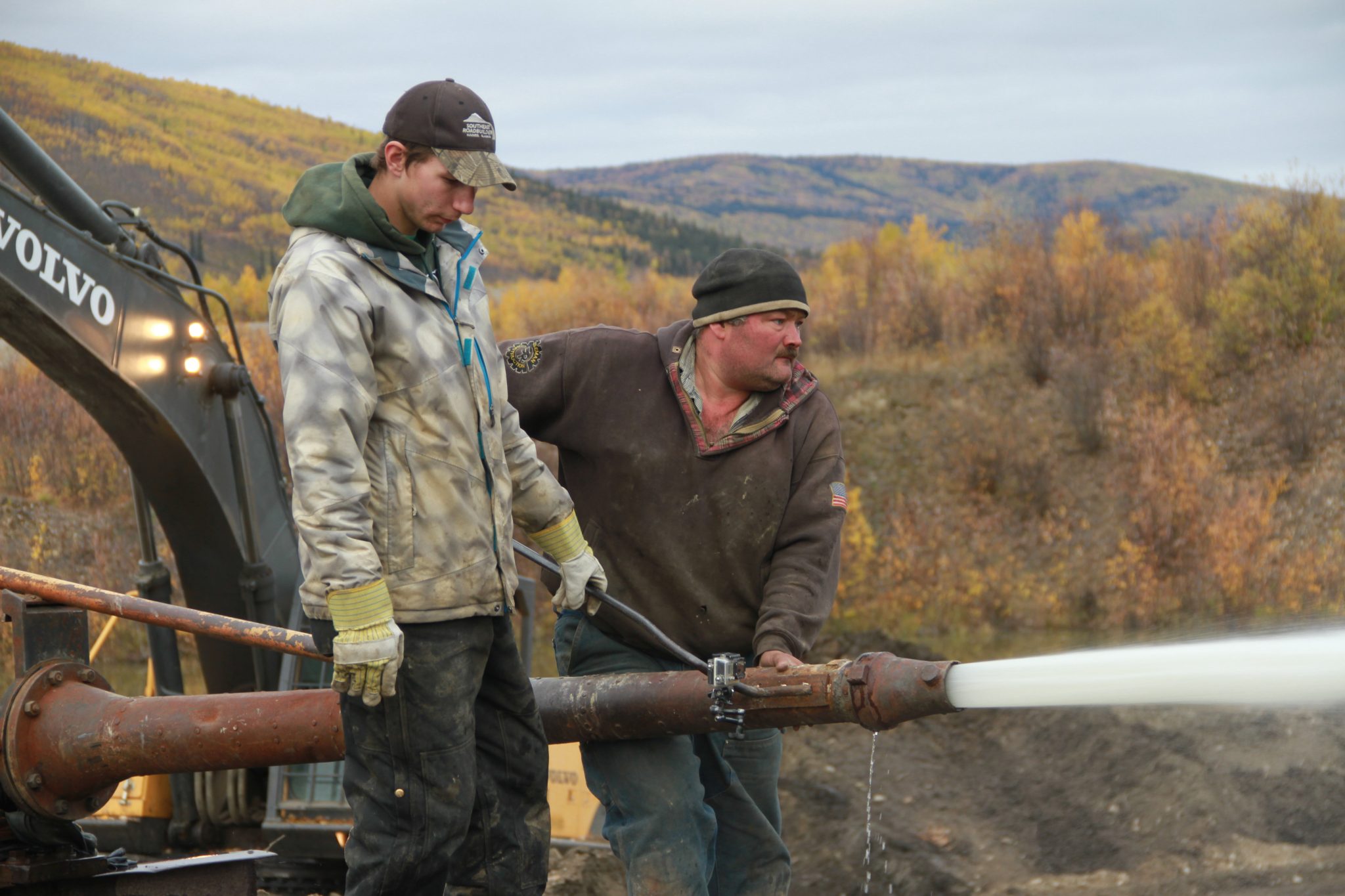 TBI: Which original shows are performing well for you?

DK: One series that gets stronger and stronger for us is Wheeler Dealers, which is very successful and Naked and Marooned with Ed Stafford, now called Marooned with Ed Stafford (he now has some clothing). Engineering shows like How Do They Do It? and series like Salvage Hunters, which play in free-to-air in some territories, are very successful as well.

TBI: Are there specific categories of programming or genres at which you are currently looking?

DK: One area I am interested in is classic observational docs like Royal Marines Commando School (currently on Channel 4 in the UK). It’s an area we have inhabited in the past with HMS Ark Royal, and one I’m really interested in.
TBI: Are you looking specifically for military-themed ob-docs?

DK: I like the military area, but it wouldn’t have to be there.

TBI: Do the ob-docs from the US work in Western Europe?

DK: For Discovery, Deadliest Catch or Gold Rush worked because of a thread of authenticity that runs through them and the characters, the Hillstrands and the Hoffmans, who really resonate. There’s a real appetite for authenticity and the pendulum has swung away from more formatted shows. We have [DMAX trucker series] Asphalt Cowboys in Germany and there are a few things in the UK we are looking at. In the lifestyle space there is also room for unvarnished ob-docs and a US series, Breaking Amish, which does have an element of formatting, has done well for us. We have acquired 24 Hours in A&E and One Born Every Minute and there’s a real appetite for this type of programming.

TBI: What is the strategy with regards to acquisitions?

DK: We look at what we get from the US and, once we have a picture of the content coming from the US networks we have a clear idea of as to what to buy and what to make. We’re in the business of creating long-running franchises. When buying, you are looking for significant volume for consistency. When you are making a show it’s also about the added dividend you get from press and marketing. We build our programming up in a sedimentary fashion with the base being the US content, the next layer acquisitions – programmes and genres we can’t get from the US – and the cream on the top is the stuff that we make.

TBI: So you will always look for volume and a large number of episodes with acquired programmes?

DK: Ideally yes, but we will take a risk if we love it, for an Auction Hunters, Dynamo: Magician Impossible or An Idiot Abroad (left). It’s a competitive environment and we’ll come in early if we think there is the potential for something to become a returning series.

TBI: Discovery has acquired Betty TV and Raw TV; how do the programming teams work with these production companies?

DK: Betty and Raw are impartial and work with different broadcasters. They are successful companies so we’re very careful not to monopolise them or alter their working practices. What’s exciting about them as suppliers is they produce for different outlets and offer different skillsets, it’s a different string to our bow.

TBI: What will the (Discovery and Liberty Media) deal for All3Media mean for the programming teams?

DK: There are new opportunities in lifestyle and entertainment. We will work with the production companies in that stable – we work with some already such as Optomen and Studio Lambert. 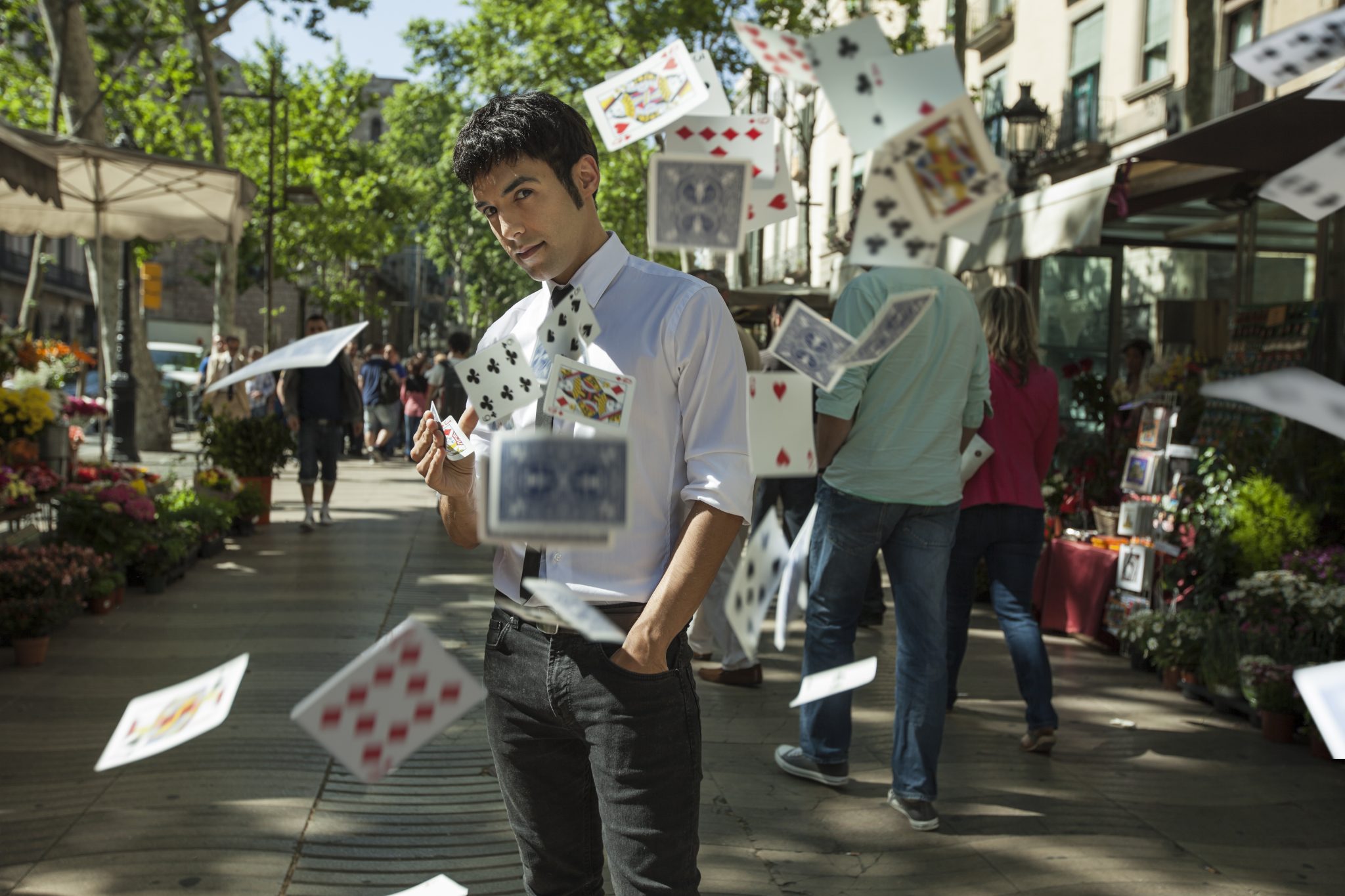 TBI: What are you looking for now in terms of new programming?

DK: Ob-docs and celebrities with passion projects, engineering programmes and pop-science. Pop science is in need of reinvention and we need to get to the next iteration although Mythbusters remains a stalwart. We’re also keen to reinvent natural history.

TBI: Historically Discovery was known for seeking all or most of the rights to a programme; is that still the case?

DK: We are more flexible than we have been in the past. We understand it is competitive and the days when we could always take everything off the table are gone. However, we are a rights-holding business and sometimes we will take all of the rights.
TBI: What are the recent successes in terms of original programming?

DK: On the lifestyle and entertainment side we have had a lot of success with our personality-led specials from Jodie Marsh and Tina Malone – Jody Marsh Body Builder and Jody Marsh on the Game and Tina Malone Pregant at 50, all for TLC. That’s a clue as to where we’re going in that area, celebrity and character-led projects, extraordinary new stories related via a celebrity or someone who can shine a light into an area.