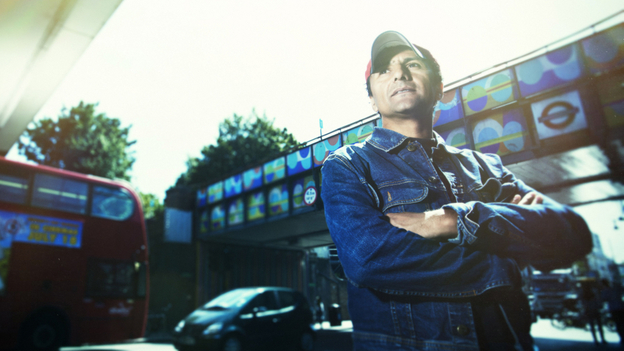 Made by ACME Films, the docs will seek to tell the stories behind the event, which has been held in west London every year since 1966.

Big Tunes will feature contributions from urban music stars such as Ms. Dynamite and Toddla T, who pick their top Carnival tracks and explain how massive tunes can change the dynamic of the event.

Who Started It?, is billed as a “very personal journey of exploration” presented by Wyn Baptiste (pictured), whose father was the first chair of the Notting Hill Carnival Committee.

Sound Systems looks at the people that build the Carnival’s trademark music systems, while MC Rodney P presents Hard Food, which looks into Caribbean food and questions why it is not more readily available across the UK.

“This commission is a great example of how we’re evolving iPlayer’s promise from catch-up TV, to a primary entertainment destination, offering audiences more new and original content.”

The Notting Hill Carnival takes place from Sunday August 24-Monday 25 August, and is expected to attract more than one million people.

Read an in-depth interview with the iPlayer’s Victoria Jaye here.