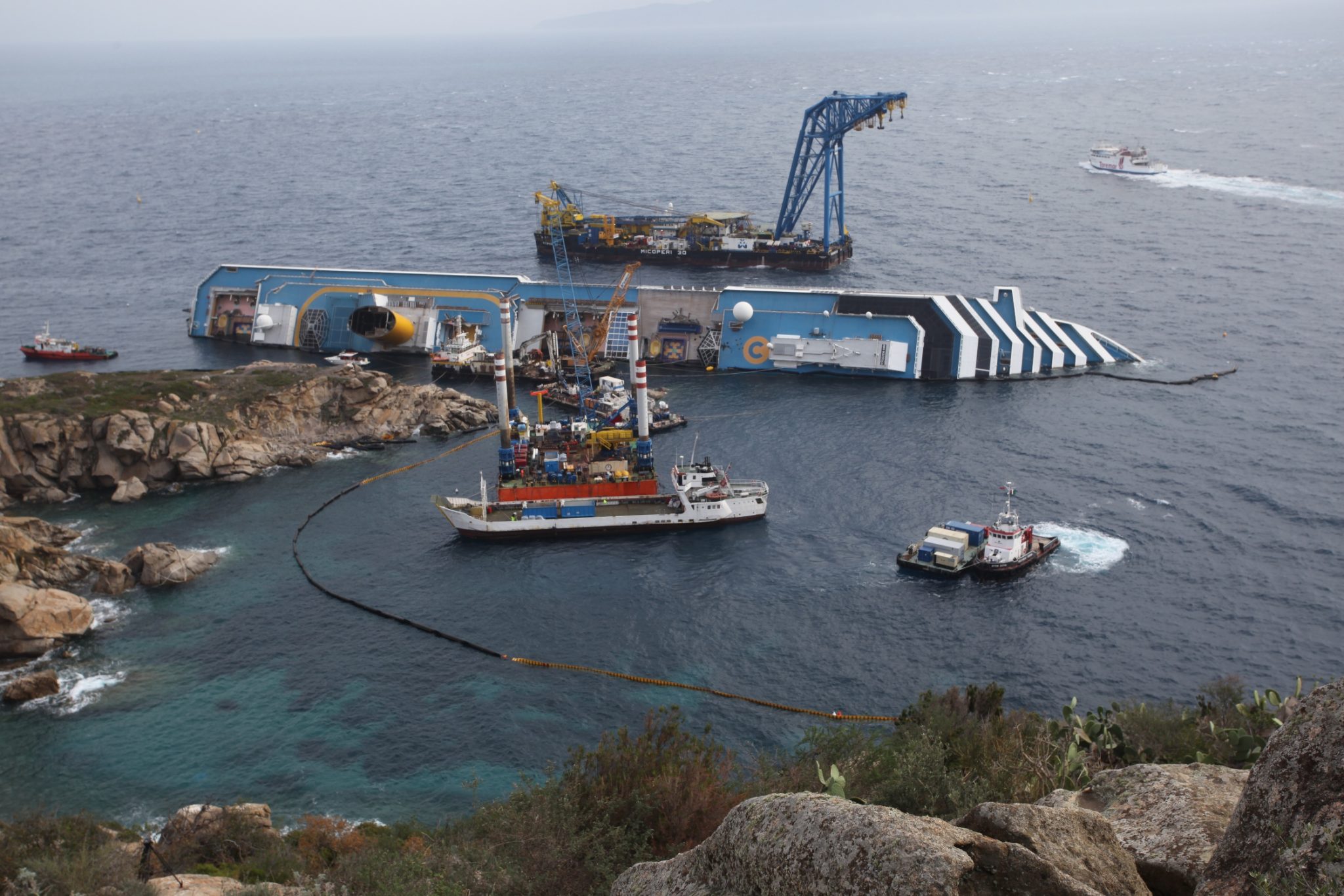 The Raising of the Costa Concordia will launch on NGCI channels later this month.

The Windfall Films-produced doc will look at the engineering feats necessary to raise, re-float and tow away the ship, which capsized on the Italian island of Giglio in 2012 at the cost of 32 lives.

Windfall has been following 500 engineers, divers, welders and crane operators since that point to capture what NGCI describes as “one of the greatest engineering feats ever undertaken”.

“For almost two years, Windfall Films’ cameras have been following the project to re-float the Costa Concordia – close up,” said Windfall Films’s creative director Carlo Massarella. “Gaining this level of access to this unprecedented operation was not only an eye-opening experience, but is also a testament to our credentials in this genre.”