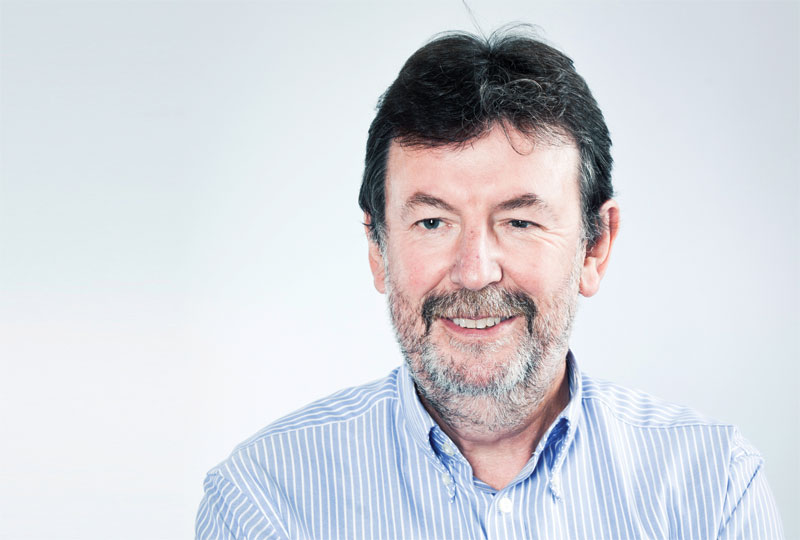 Pickard’s move will see him rejoin Frank at his new venture, starting at the company later this year. Another kids TV veteran, Charlie Caminada, has also joined the company.

At Dial Square Eighty Six, Pickard has an international remit to scope out opportunities in the kids and family business.

Speaking to TBI, he said that he will be working with new and established kids players when he joins Dial Square later this year. “It’s a great time to be a creator [of kids and family content], there are numerous new platforms and lots of exciting content coming through from new players who are looking at things in new and interesting ways, but might not necessarily have the business experience,” he said.

Pickard’s exit from Zodiak was amicable and he is still exec producing The Foundations new kids series The Floogals, before hooking up with David Frank and his new team.

“I’m delighted that Nigel will be joining Dial Square in November,” Frank told TBI. “He’s not only one of the nicest guys in the industry but he commands huge respect both as a producer and broadcaster all over the word.”

He added: “He brings to our project unrivalled relationships and a deep understanding of the content business. Like the rest of the team, Nigel is relishing the challenge of constructing a group which is populated by people and businesses which are embracing the change in our sector, rather than fighting it.”

Frank’s new company is setting out to be new type of content company. It will aggregate content and content creation businesses, while working with existing and new distribution outlets and platforms.

David Frank, whose departure from Zodiak was announced in late 2013, is CEO of Dial Square Eighty Six. He has assembled a small and highly experienced team. His brother Matthew, Zodiak Rights’ former boss, is a director and will seek out rights opportunities in the international market. Matthew Frank left Zodiak earlier this year as one of a string of changes that followed his brother’s exit.

Former Hit Entertainment COO and Ludorum co-founder Charlie Caminada is also a director in the new business and tasked with building relationships in the US and UK and identifying acquisition targets. He exited his COO role at Chuggington producer Ludorum in 2012.