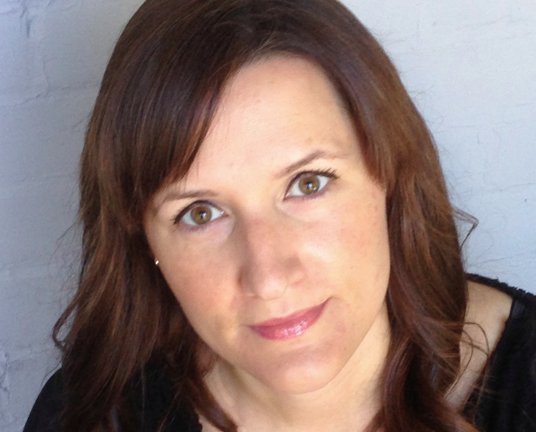 She joins from Undercover Boss Canada and The People’s Couch Canada producer Thomas Howe Associates, which she had joined from BBCWW’s Canadian arm in August last year. At THA, she was senior VP, content sales.

Jones McCauley will officially join next Monday (August 18), overseeing sales into territories such as Latin America, Hispanic US, Spain, Portugal and Africa.

She said: “As our catalogue continues to expand exponentially, we are growing our division with international expertise to service the needs of our global content buyers.”

“Gwen’s international sales experience and superior customer service will be essential to continuing to build a roster of top tier content partners and an industry-leading catalog of high quality programming.”

Blue Ant’s international arm will be at MIPCOM in October with more than 1,400 hours of programming.