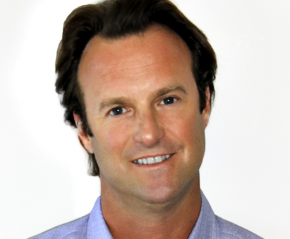 He joins from Zodiak Rights where he was senior VP of sales and acquisitions for North America.

In that role Hansen was based in LA where he will remain in his new position at A+E. He will oversee content sales in Asia and Australasia, managing the Asia sales team. Channel operator A+E’s Asian base is Singapore.

Hansen will report to Joel Denton who A+E recently named as managing director of content sales, as first reported by TBI.

Denton said: “We are expanding our offering to include scripted fare, and Glen’s proximity to Hollywood and A+E Networks’ scripted programming partners will further strengthen our ability to service the content needs of broadcasters across Asia.”

Hansen started at A+E at the beginning of the month. Prior to Zodiak, he was at Fox Look, and before that, Target Entertainment and Granada.