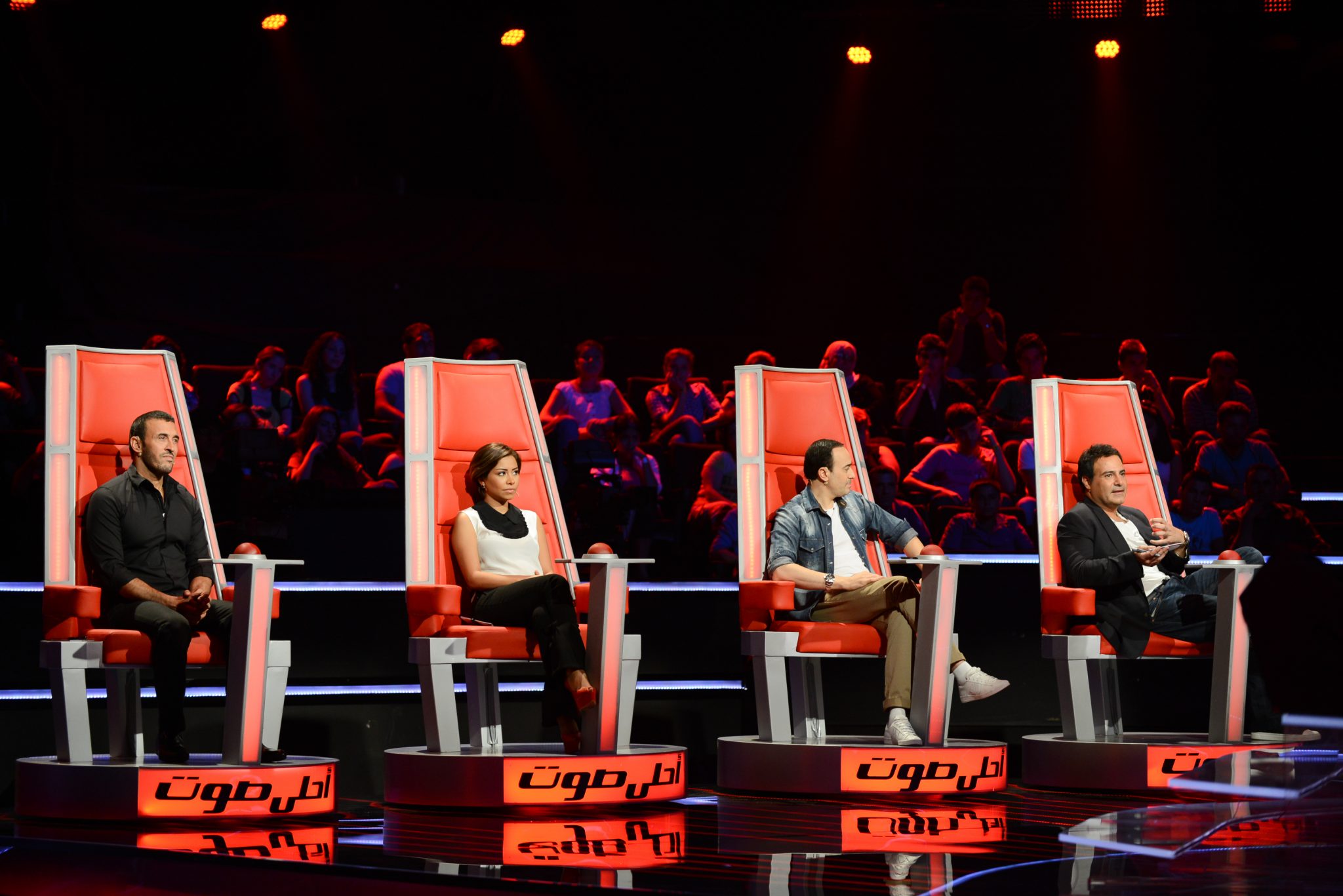 Sony Pictures Television Arabia’s president Ziad Kebbi is exiting the business as part of a restructure that will scale back production operations in the Middle East, TBI can reveal.

TBI understands SPT is scaling down its Dubai, UAE headquarters, closing down its production office in Beirut, Lebanon and reducing operations at its Cairo, Egypt base.

As a result Kebbi is leaving SPT Arabia after nearly four years at the top of the unit, whose other co-founder, Dany Karam, left in December 2013.

SPT is consulting with other staff members. At least one producer has already departed, it is understood.

“The production of Arabic-language content for the region remains a key focus for us, and we will continue to collaborate with independent producers and broadcasters in the market. Our distribution business is unaffected by this change and continues to be a supplier of premium content, including our library of Arabic-language programmes, throughout the region.”

Kebbi, meanwhile, is one of the region’s most successful international production executives. Before Sony, he was managing director of Endemol Middle East, where he produced Big Brother and Star Academy, and managing partner at Elements TV, which produced a local version of Deal or No Deal.

He struck a deal to localise Talpa’s formats in the Middle East soon after launching SPT Arabia in 2010 and executive produces the Arabic version of singing competition format The Voice, which SPT Arabia coproduces for pan-regional free-to-air broadcaster MBC. One possibility is he will land a role at Talpa, which is understood to be looking launching a venture in the region similar to its branded joint ventures in the UK, Italy and the Nordics.

Discussions over The Voice are ongoing between the SPT and Talpa, TBI understands, and Sony is talking to other broadcasters and indie producers in the regions over how they will work together in the future.

SPT Arabia’s other credits include Sing It for Lebanese broadcaster Future TV, and local versions of Millionaire Hot Seat for Dubai Television and Egypt’s Al Hayat. It also makes a local version of US comedy series Everybody Loves Raymond, known locally as El Bab x el Bab, and has had success with a remake of Betty La Fea.